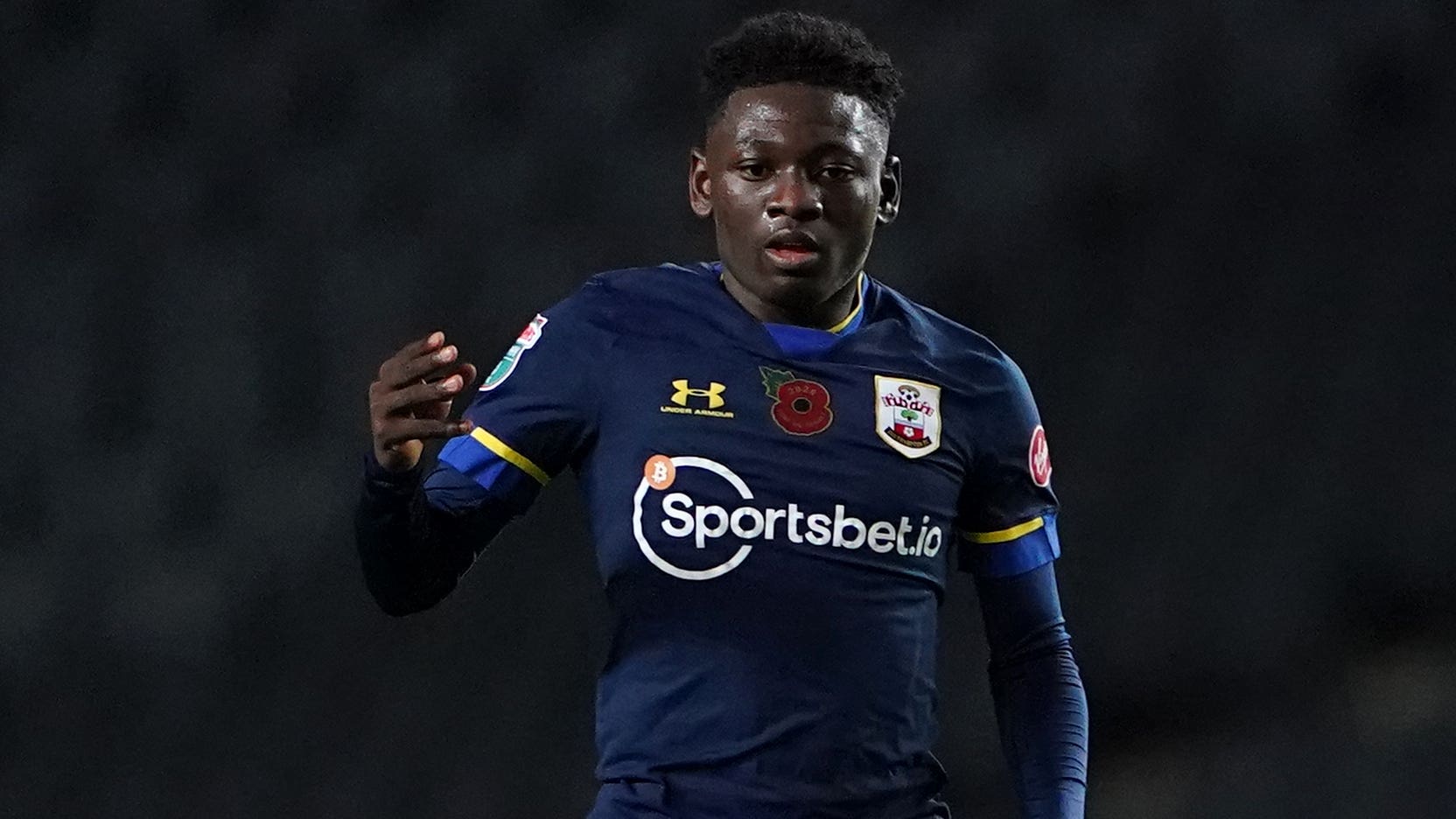 The 19-year-old, who began his career with Anderlecht before joining Saints in 2019, played for Belgium at this summer’s European Under-19 Championship.

Olaigbe is the fourth player to move to County from Southampton over the past year.

“Kazeem is a really exciting young talent that we have been aware of for some time,” manager Malky Mackay told the County website. “His performances in Premier League 2 saw him nominated for the league’s Player of the Season.

“He is also a Belgian youth internationalist with Euro finals experience, who takes the next stage of his development in the Scottish Premiership.

“I would also like to thank Southampton FC for continuing to trust Ross County as a positive place for developing talent.”

Olaigbe has joined up with the County squad at their pre-season training camp near Verona as they gear up for their Premier Sports Cup opener away to Buckie Thistle on Saturday week.