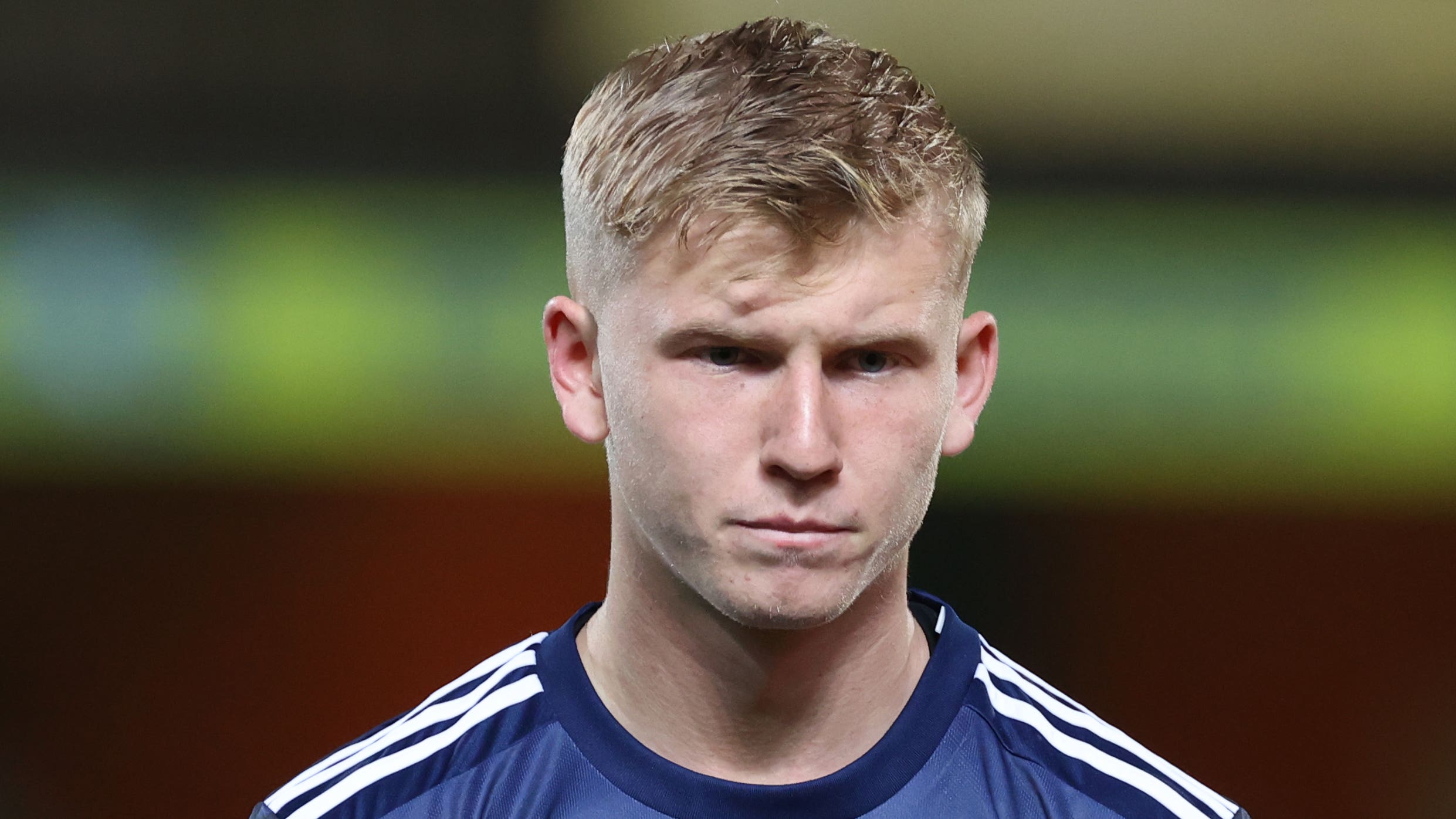 By By Gavin McCafferty PASeptember 22, 2022No Comments

Declan Gallagher and Josh Doig have been called into the Scotland squad.

The pair come in as Nathan Patterson and David Turnbull drop out ahead of the UEFA Nations League games against Republic of Ireland and Ukraine.

St Mirren centre-back Gallagher was a key member of the team that qualified for the European Championship and made the squad for the finals but has not played for his country since a Euro 2020 warm-up game against Luxembourg in May 2021.

Hellas Verona left-back Doig has been promoted from the under-21 squad after playing in a friendly win over Northern Ireland earlier on Thursday.

Everton right-back Patterson was wheeled out of Hampden on a stretcher after suffering a knee injury during Scotland’s 3-0 victory over Ukraine on Wednesday.

Celtic midfielder Turnbull has failed to shake off an ankle knock.