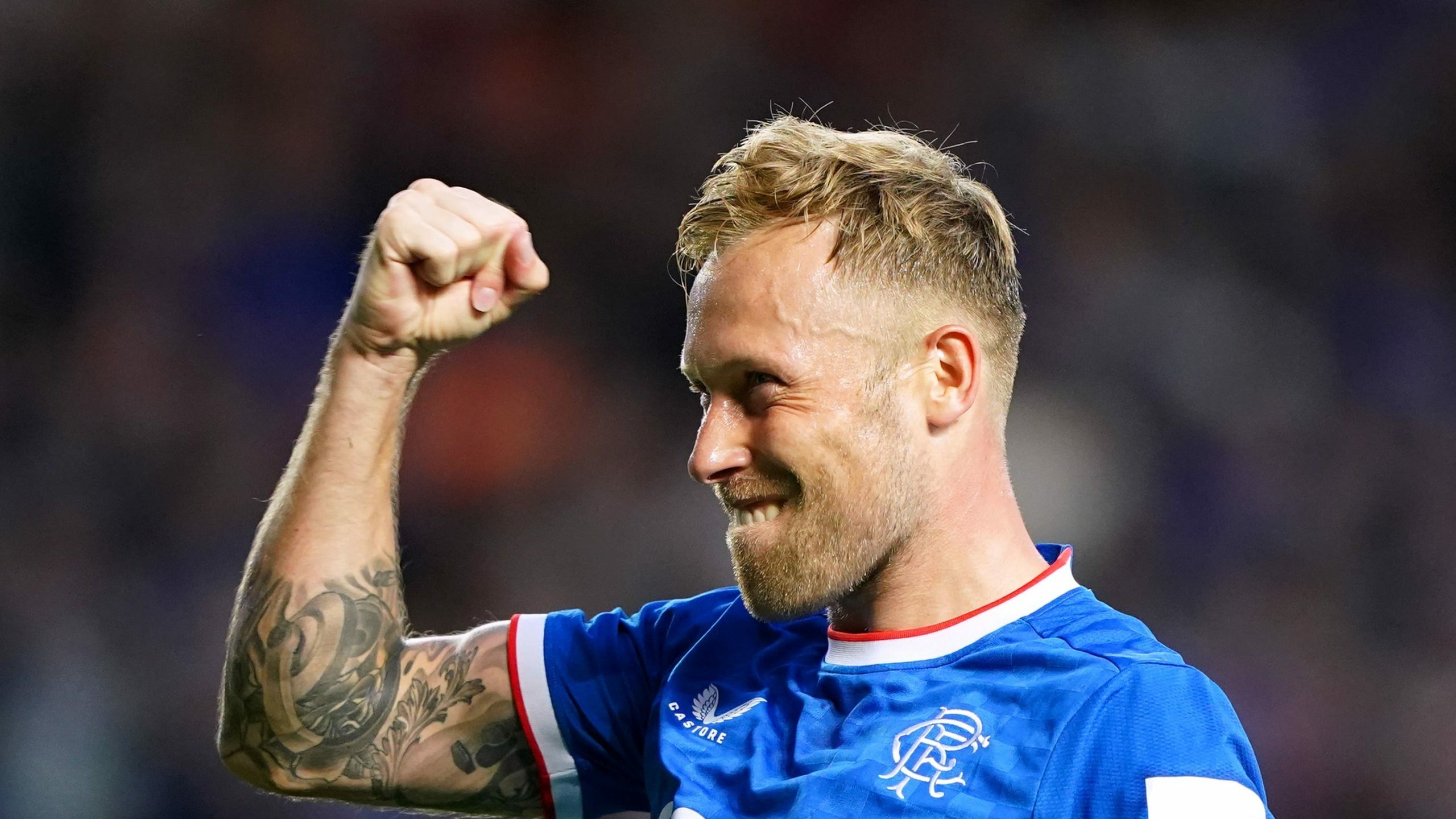 Scott Arfield grabbed a double as a much-changed Rangers side eased into the Premier Sports Cup quarter-finals with a 3-1 win over Queen of the South at Ibrox.

Giovanni van Bronckhorst brought in a whole new line-up for the last-16 tie against the League One outfit with 18-year-old striker Robbie Ure scoring on his debut after nine minutes, only for Lee Connelly to hit a stunning equaliser soon afterwards

Midfielder Arfield put Rangers ahead again midway through the first half but there was little cohesion about the Gers performance before he scored his second with five minutes remaining.

Van Bronckhorst’s star players such as skipper James Tavernier, Connor Goldson, Malik Tillman and Antonio Colak will return for the crunch cinch Premiership fixture against Celtic at Parkhead on Saturday.

Then the Light Blues prepare for their first Champions League group game against Ajax in Amsterdam next Wednesday night as the season starts to gather pace.

There was no surprise at van Bronckhorst’s experimental team selection.

The Doonhamers, eighth in League One, were immediately forced back and the lively Ure turned and drove a shot wide of the target from the edge of the box in the second minute.

Seven minutes later, after slack play by the visitors in their own half, Gers attacker Fashion Sakala squared to Glen Kamara who set up Ure to flash a deflected shot past Queen of the South keeper Max Currie.

It looked like being a straightforward night for Rangers. However, the home fans were silenced  in the 16th minute when the visitors levelled.

Sakala, back helping Rangers defend, misplaced a pass to the unmarked Connelly who looked up and from 16 yards beat McGregor with a delightful chip.

But before any anxiety could permeate the Govan men, Arfield restored the home side’s lead from 12 yards when he confidently converted a cutback from marauding left-back Ridvan Yilmaz.

As Rangers dominated, Currie made saves from Devine, Sakala and Arfield before half-time, although Euan East had failed to hit the target with a shot on a Doonhamers counter.

There was still an occasionally disjointed look about the home side after the break, with the Palmerston side threatening to take advantage of any slip-ups and in the 63rd minute Devine sliced a clearance from six yards just over his own crossbar.

Arfield volleyed wide from the edge of the box in the 73rd minute and minutes later Ure made way for 16-year-old debutant striker Zak Lovelace, with Charlie McCann replacing Rabbi Matondo.

Any doubts about the outcome ended in the 85th minute when a clever backheel from McCann set up Arfield to stroke the ball into the net from just inside the box.

There was enough time for Paul Nsio and Archie Stevens, both 16, to come on to make their Gers debuts for Sakala and Kamara.