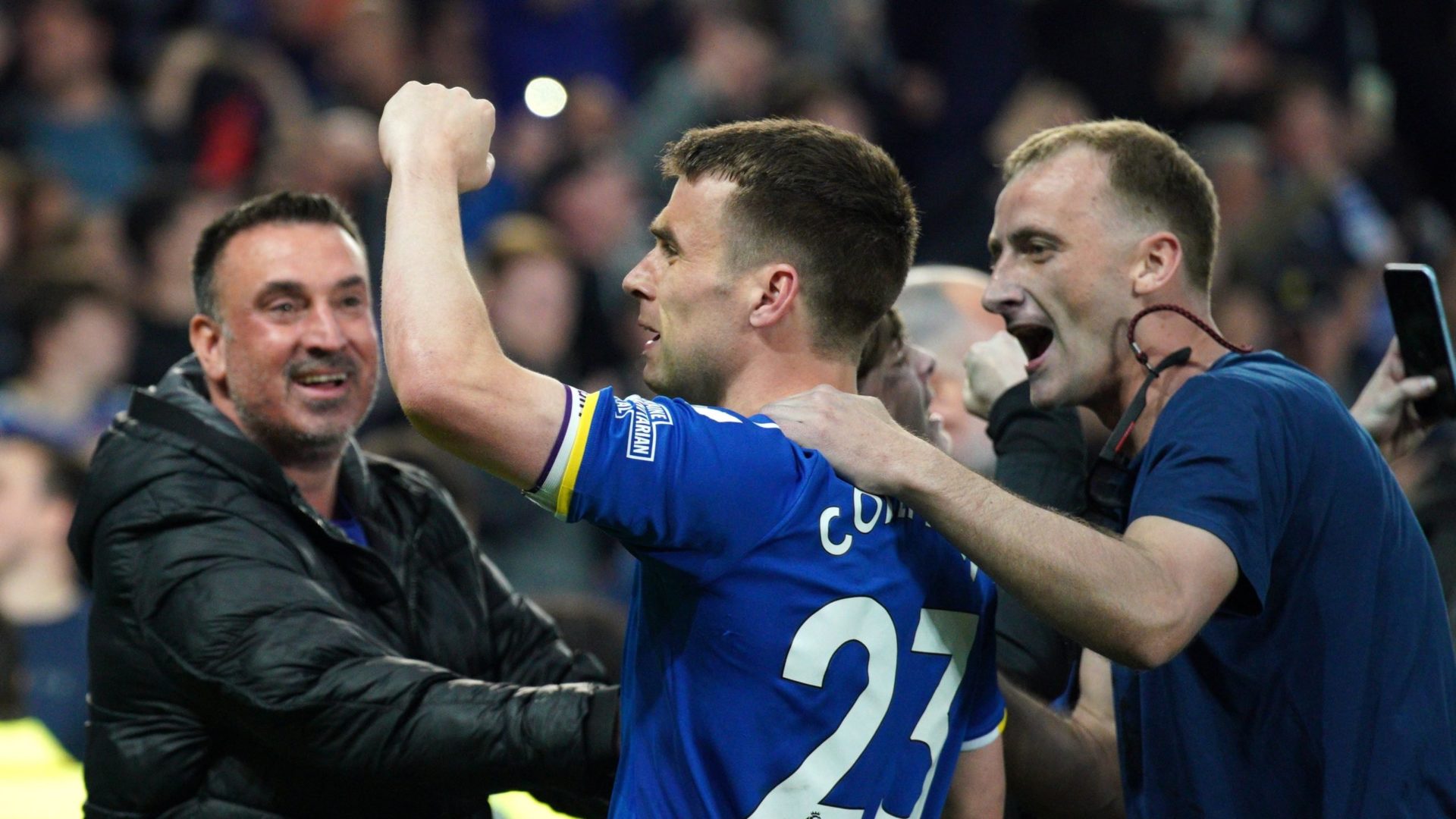 Seamus Coleman will head into Nations League battle with Armenia relieved to still be a Premier League player.

The Republic of Ireland skipper spent the closing weeks of the season with his club Everton fighting desperately for top-flight survival, a scrap which was eventually won with just one game to spare.

Reflecting on a tense period in his domestic career as he prepared to open a new chapter at international level, the 33-year-old defender admitted feeling relieved by how things had panned out.

Coleman said: “Listen, it was relief, massive relief. It’s not what we expected at the start of the season, but with six or seven weeks to go, we had to find a way.

“Our supporters really bought into that, the scenes we were going into at Goodison Park, the scenes leaving the training ground. They played a massive part in maybe letting some people who were at the club and play for the club actually understand how big the football club is and how much it means to the people of that city. I think that maybe hit home for some of the players.

“You can do all the talks you want, but when you see that emotion in the faces of grown men, grown women and children when you leave the training ground singing Everton songs with such passion, if that doesn’t touch something with a group of players, I don’t know what will.

“Listen it was a stressful season, it’s part of the job. It’s not exactly what we wanted at the start of the season, but we found a way and we’ve just got to make sure as a club, as a whole, every single one of us involved in Everton Football Club learns from this.”

A video of Everton boss Frank Lampard calling Coleman “one of the best people” he has ever met went viral in the wake of the 3-2 win over Crystal Palace which secured the club’s Premier League status, although the Republic captain was typically modest in his assessment of his coach’s words.

He said: “For a manager like Frank Lampard to say that is obviously a lovely moment, it means a lot. I don’t think a lot of people see or understand what goes on behind the scenes, and what you really put into it.

“From that point of view, it’s nice of him to put it out there, nice for my parents and stuff like that. For me, it’s part of my job and I’m happy the season ended like it did.”

Coleman will return to Goodison Park after the summer hoping for better fortunes next season, but in the meantime he has four Nations League fixtures to negotiate, the first of them a potentially tricky affair in Yerevan on Saturday afternoon.

He said: “I would never take any game for granted or anything like that, you’ve got to make sure that the lads don’t – but I know the bunch of lads would not for a minute take this game for granted.

“We have been stung in the past so we are well aware of things like that, we’re fully focused and fully motivated to get a result against a good Armenian team.”