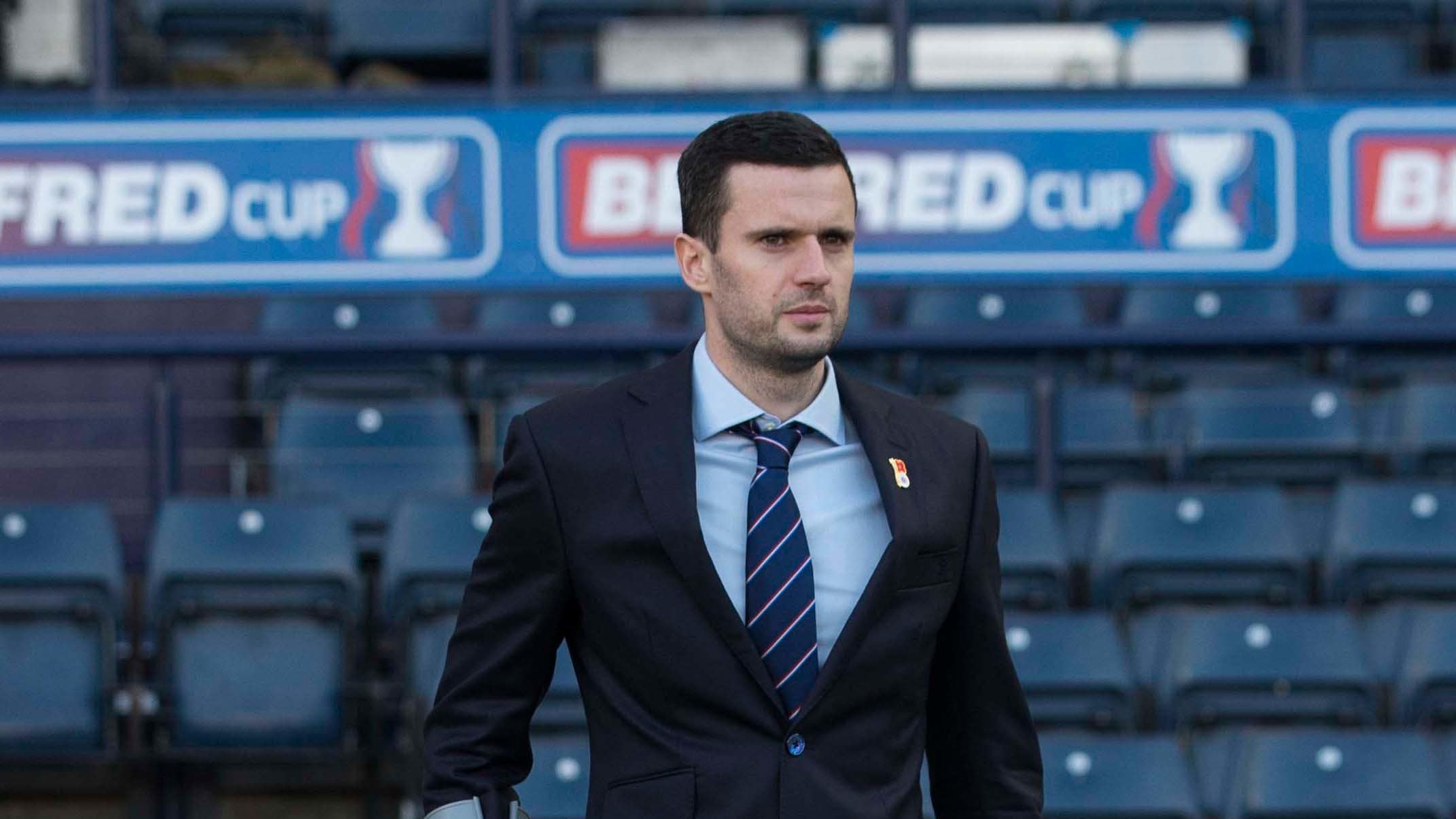 Rangers midfielder John Lundstram returns from suspension for the trip to Perth.

Fellow midfielder Charlie McCann is back after being ineligible for the Champions League game against Ajax on Tuesday night, while defender Ben Davies will be assessed.