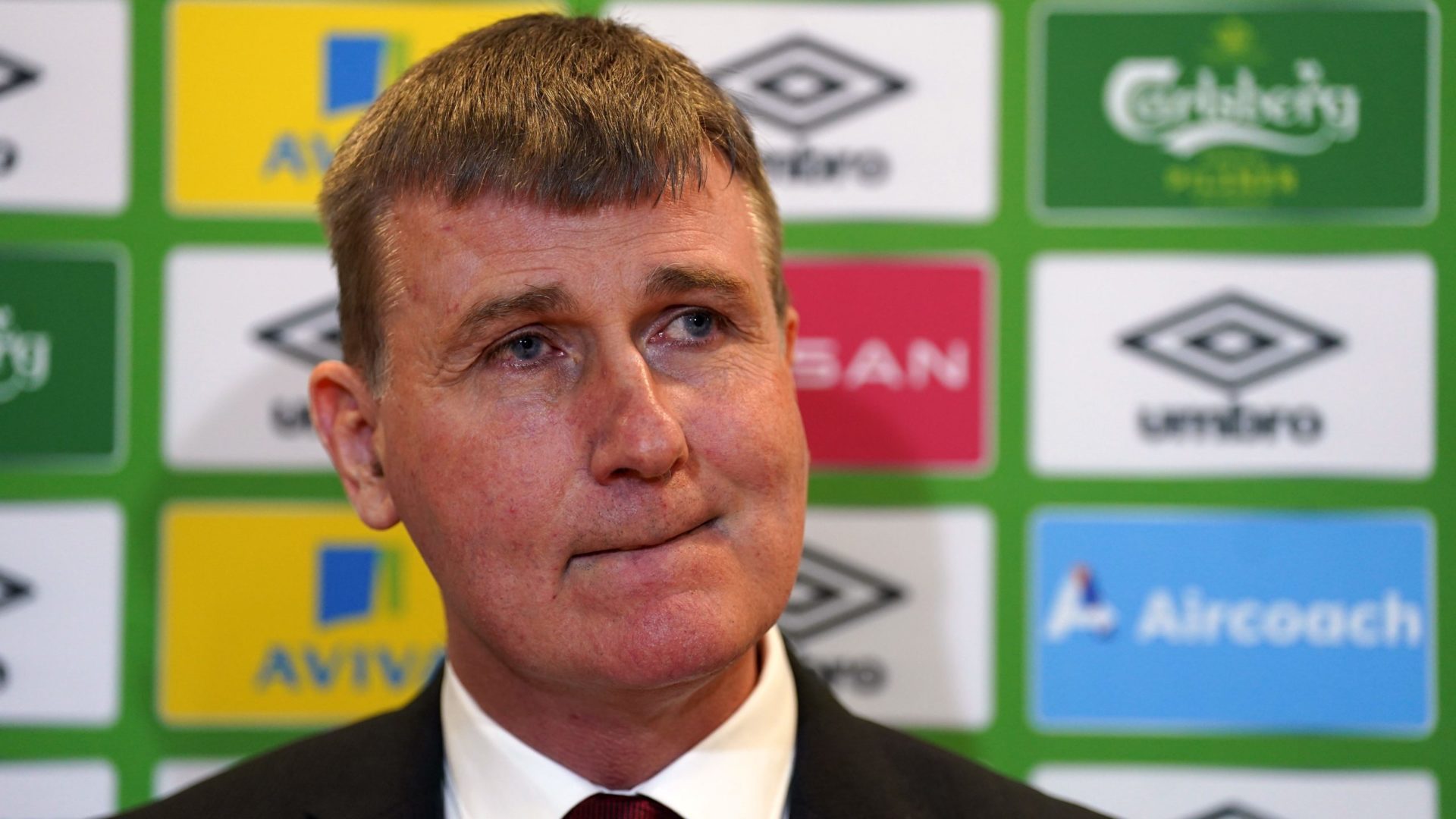 By Press AssociationJune 2, 2022No Comments

Stephen Kenny is proud of the way his Republic of Ireland squad reflects the nation’s diversity as he prepares to embark upon a new Nations League campaign.

Rotherham winger Chiedozie Ogbene, whose family moved from Nigeria to Cork in 2005, became the first African-born player to represent Ireland at senior level when he was introduced as a late substitute in a 0-0 friendly draw in Hungary in June last year.

Keeper Gavin Bazunu, winger Festy Ebosele and striker Michael Obafemi, who are part of Kenny’s 27-man squad for their four Group B1 games, as well as injured duo Andrew Omobamidele and Adam Idah, all also have Nigerian heritage.

Asked if his squad was a reflection of a modern Ireland, the manager replied: “None of it is picked for that reason, it’s based on merit.

“The players picked are based on merit, and that’s a reflection of all the work going on throughout the country at all the clubs.

“Football more than any other sport reaches all strands of society and certainly we want the international team to represent everyone.”

Manchester City’s Bazunu, who spent last season on loan at League One Portsmouth, and Ogbene, a key man in the Millers’ promotion to the Sky Bet Championship, have made significant impacts in Kenny’s team.

Bazunu had established himself as number one before illness handed Liverpool’s Caoimhin Kelleher his chance in March, while Ogbene’s three goals in seven appearances have capped a series of impressive displays.

Both will hope to have roles to play as Ireland get under way in Armenia on Saturday, but with the double-header against Ukraine either side of Scotland’s trip to Dublin on June 11 to come, Kenny is likely to need the full depth of his squad, although he has not ruled out the possibility that some players could be involved in all four games inside 11 energy-sapping days.

He said: “That’s entirely possible,” before adding, “Not everyone, I’m sure.

“The attitude of the players has been terrific, they have a terrific attitude and come in and they are excited by the games, they realise that we have four tough games and it’s a big challenge getting through the games in close proximity.

“It’s a challenge that hasn’t existed before, having a four-game window for competitive games, that’s new territory for everyone, but we’re not daunted by it, we realise that’s the challenge and it’s one we want to meet.”