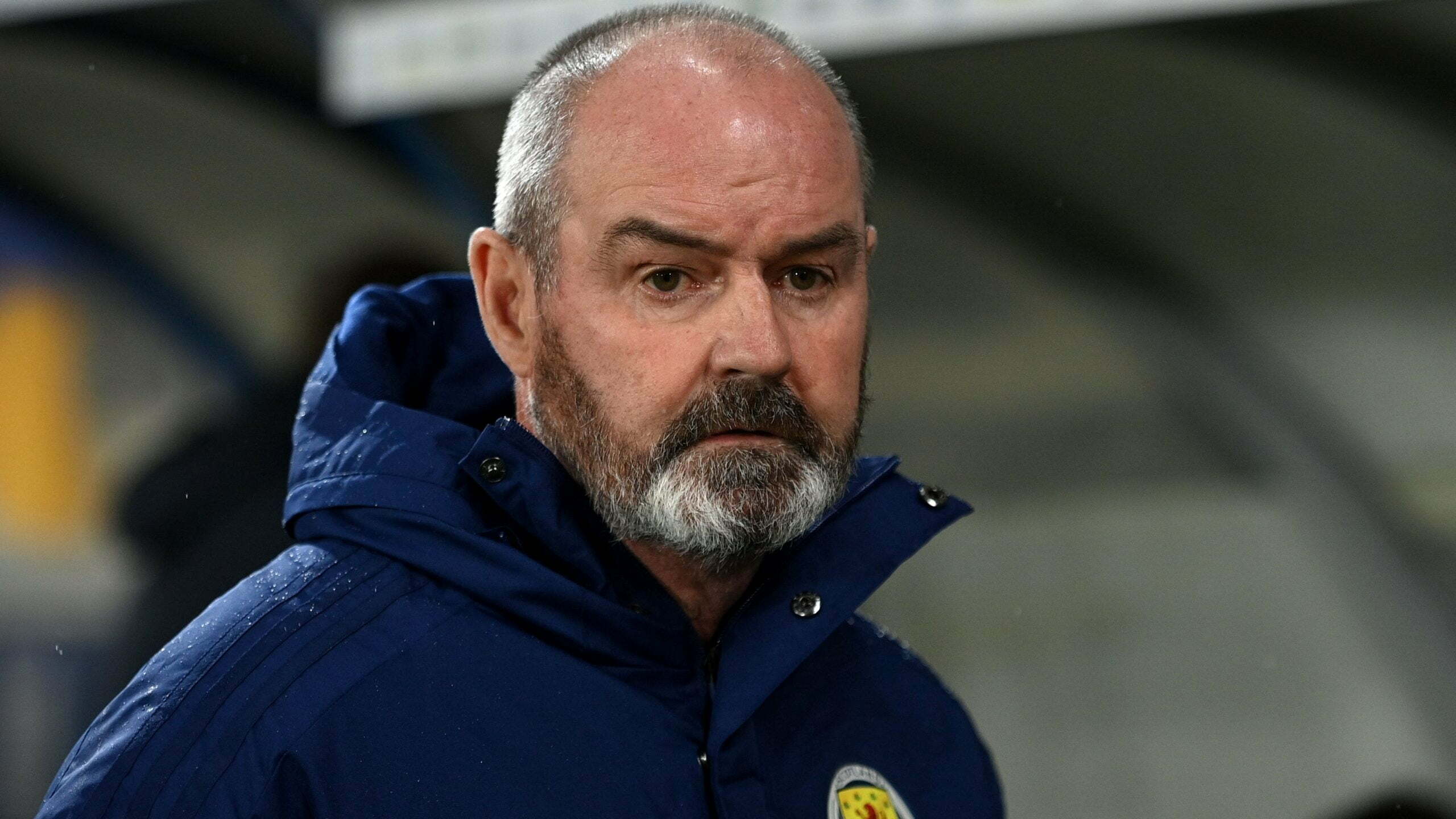 By By Anthony Brown PANovember 9, 2022No Comments

Steve Clarke has expressed disappointment over Celtic’s decision not to make their players available for Scotland’s friendly in Turkey next week.

The Hoops are heading to Australia for a tournament during the World Cup break and have made it clear that, as they are not obliged to do so, they will not be releasing any of their players for international friendlies during this period.

With Celtic captain Callum McGregor injured in any case, that means Clarke has been unable to call up Greg Taylor and Anthony Ralston – both of whom featured in the last batch of Scotland fixtures in September – for the match in Diyarbakir next Wednesday.

“The base-line is that it’s not an official international window,” said Clarke, explaining the situation at Hampden after naming his 23-man squad on Wednesday. “I don’t know why because there’s a World Cup window going on. That sounds pretty official to me.

Clarke has had no personal dialogue with anyone at Celtic over their stance.

“It was just a blanket decision,” he said. “Celtic have said none of their players are available for any international games for all the countries affected.

“The biggest issue for me is that it’s not a recognised FIFA international window. I can’t get my head round that one. It’s disappointing but we’ll deal with it.”

The unavailability of full-backs Taylor and Ralston, as well as injury to Brentford’s Aaron Hickey, has opened the door for teenage Liverpool right-back Calvin Ramsay to be given his maiden Scotland call-up.

The 19-year-old, who moved to Anfield from Aberdeen in the summer, is the only new face in the squad.

“I want to have a look at Calvin,” said Clarke. “I know what he did at Aberdeen, he got a fantastic move to Liverpool and he made his debut at Anfield in the Champions League, which is not a bad start.

“He had an interrupted start to his Liverpool career because they found an injury but they’ve treated it well and he’s had time to come through it.

“I’m missing a couple of players in that position anyway, so it’s a chance to get Calvin in and have a look.”

Ramsay’s Liverpool team-mate Andy Robertson returns to the squad after missing the September internationals through injury, while Grant Hanley and Ryan Jack are also included after injury.

“It’s always good to have your key players back,” said Clarke.

The match takes place in southern Turkey, 400km from the Syrian border, and Clarke is expecting “a good test”.

“We’ll jump on the plane, we’ll get over there, stay in a hotel, do our training, play the game and get out,” he said, reflecting on the venue.

“It might be a more difficult place for our supporters to get to, which is unfortunate, but Turkey are the home team, they choose the venue and we just go and play.

“They’re expecting a good crowd so the atmosphere will be hostile.

“They’ve got good players and will be disappointed – like we are – at not making the World Cup. We’re ranked similar in the FIFA world rankings so I expect a really tough game.”