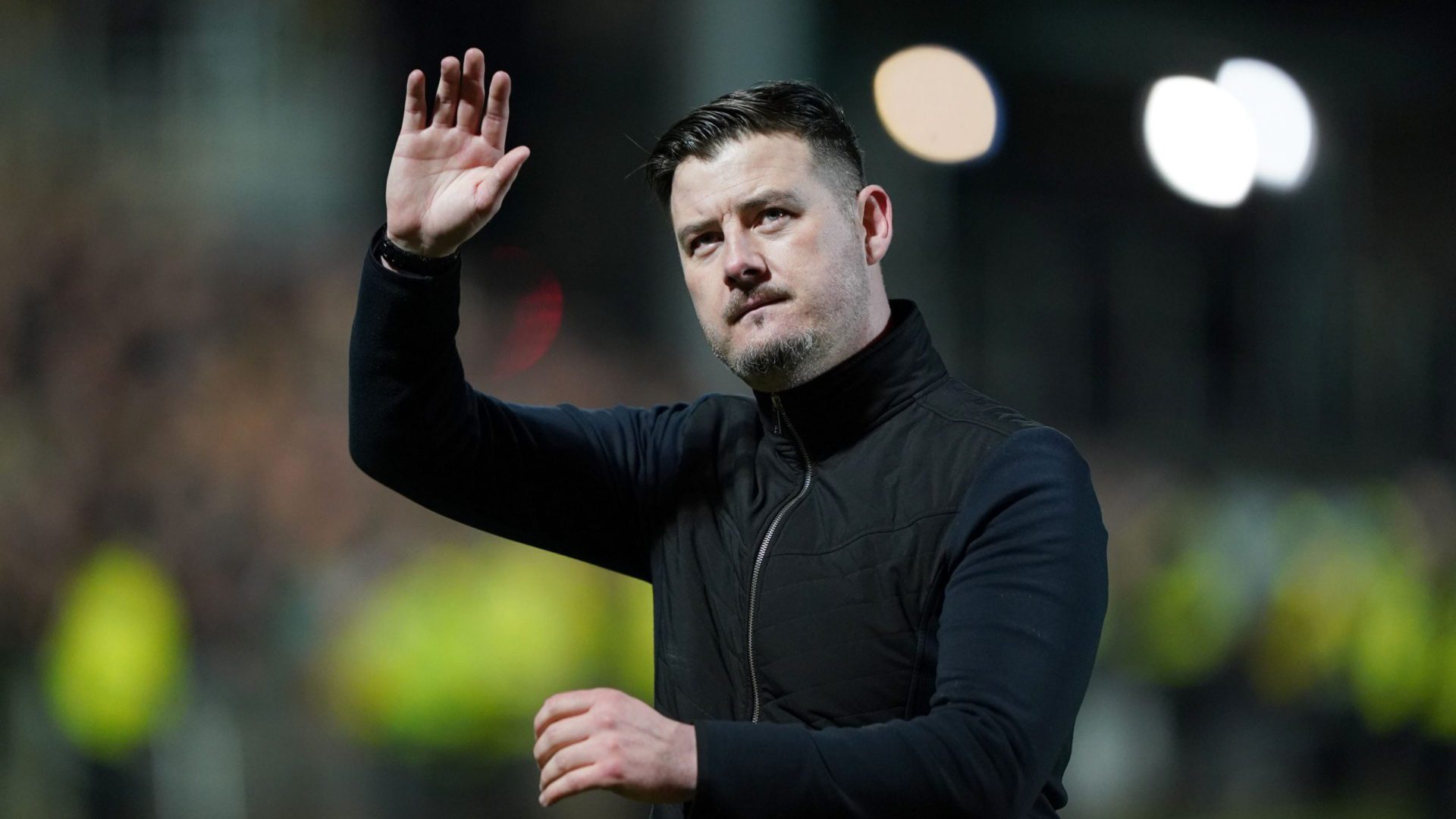 Tam Courts is determined to leave the Dundee United fans on a high after their “rollercoaster” season continues with a crucial game against Motherwell.

United have shipped leads in their past three matches and collected two points but remain in fourth place in the cinch Premiership, a point ahead of both Motherwell and Ross County, with four matches left.

Courts’ side have not won in five home matches but victory against Motherwell would go a long way to securing a European place.

“It’s been a rollercoaster for a number of months now,” the Tannadice head coach told DUTV. “There is no getting away from the magnitude of the game and it’s one that we are excited by.

“We recognise the importance of three points in terms of getting one of those two European places so it’s a huge carrot and incentive for us.

“When the fixtures came out, Motherwell, Ross County and ourselves were probably looking for the weeks where we are going to play each other because there’s no doubt there is extra significance on these games.

“These are the games that are going to determine where we finish.

“We have backed ourselves and will back ourselves against both the Glasgow teams going forward but there is no doubt that there is extra importance on the Motherwell and Ross County games, particularly because we are at home this weekend as well.

“Over the last couple of weeks we have had tremendous backing from the fans – it has been a bit of rollercoaster – and we want to put on a performance and result for them so that they can get excited about the remaining games.”