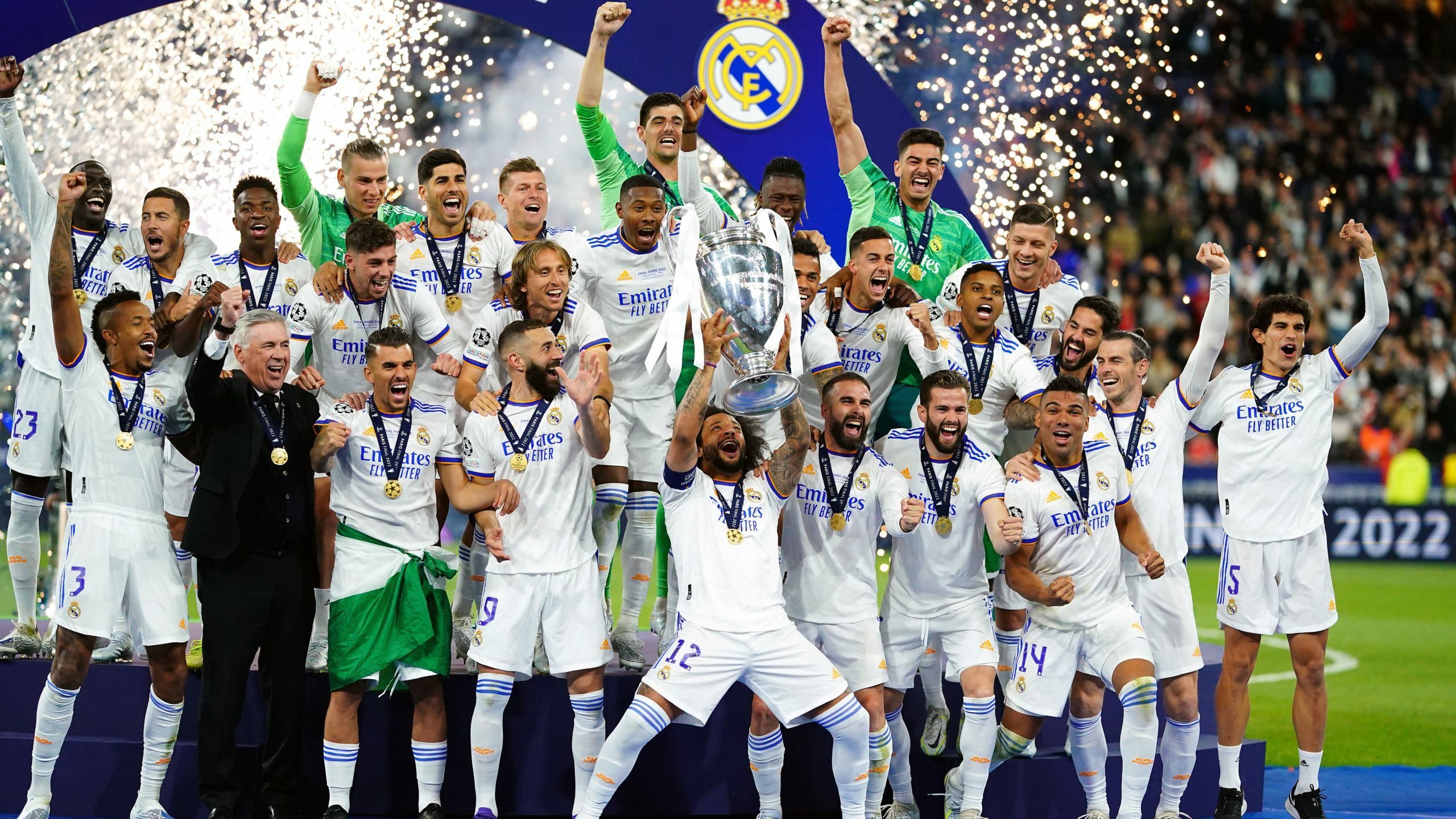 By By PA Sport StaffSeptember 5, 2022No Comments

Celtic face Real Madrid for the first time in more than four decades on Tuesday.

The Hoops open their Champions League campaign against the holders in Glasgow.

Here is the lowdown on the illustrious visitors to Parkhead.

There are not many more decorated managers than Carlo Ancelotti, who led a team to the Champions League title for the fourth time in May, and for the second time with Real. The former Italy midfielder this year became the first coach to guide clubs to titles in all of Europe’s big five leagues after winning La Liga in his first season back in charge at the Bernabeu following a spell with Everton. The 63-year-old has also tasted title success with Milan, Chelsea, Paris St Germain and Bayern Munich.

Like Celtic, the 14-times European champions have had a perfect start to the season. They began with a 2-0 victory over Eintracht Frankfurt in the European Super Cup before recording four victories in the league. They have conceded one goal in each of those LaLiga matches but a 2-1 win over Real Betis on Saturday left them as the only side with a 100 per cent record.

The teams have only been paired together once competitively, in the quarter-finals of the 1979-80 European Cup. Celtic won 2-0 in front of a 67,000 sell-out crowd in the first leg at Parkhead. Second-half goals from George McCluskey and Johnny Doyle, both set up by right-back Alan Sneddon, gave the Hoops a strong advantage but a controversial offside decision cost Tom McAdam another goal, which ultimately proved costly. McCluskey missed an early chance in the Spanish capital and Real pulled a goal back seconds before half-time when Santilla netted from close range after Peter Latchford missed Laurie Cunningham’s corner. Second-half goals from Uli Stielike and Jaunito put Real through.

Celtic had previously played in the Bernabeu in 1967 when Real invited the European champions as opponents for Alfredo Di Stefano’s testimonial. Hoops winger Jimmy Johnstone stole the show with his performance and set up the only goal for Bobby Lennox after beating five players. There was nothing friendly about the encounter with Real determined to get one up on the European champions and home midfielder Amancio and Bertie Auld were sent off after exchanging punches.

Real filmed Karim Benzema arriving at Glasgow Airport despite Ancelotti hinting that the France international could be rested for the game. The 34-year-old was player of the tournament last season after hitting 15 goals in 12 matches. Another superstar who could feature is Luka Modric, who played a key role and scored a wonderful goal on his previous visit to Glasgow last year as Croatia ended Scotland’s European Championship campaign.