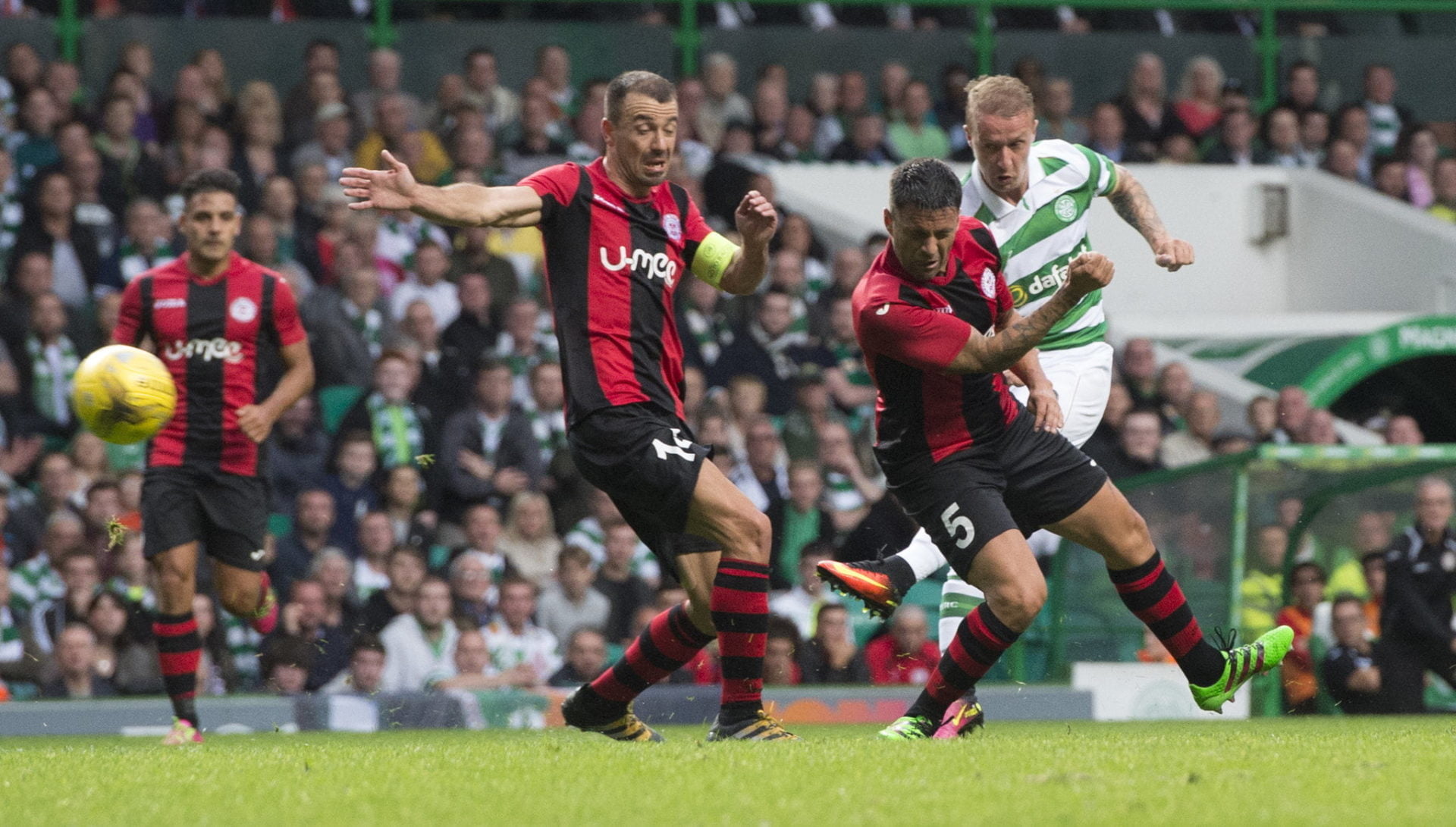 Three and easy for Celtic

This was a case of when and by how many for Celtic and so it proved to be as Brendan Rodgers’ side laid siege to Lincoln Red Imps goal from the kick-off.

Last week, I mentioned this was no more than a pub team and it beggared belief that Celtic actually lost to them.

However, a professional attitude had to shown towards the part-timers of Gibraltar.

Efe Ambrose was nowhere to be seen in the back-line, but his replacement came as a surprise to many.

Captain Scott Brown started in a 3-1-4-2 formation, sitting just in front of the back three of Lustig, Sviatchenko and Tierney.

On the rare occasion Lincoln ventured into the Celtic half, he dropped into a back four.

This allowed Brown to take the ball off the defence and build from the back, which will be the way ahead for Rodgers’ team.

The only other surprise was the twenty-three minutes the fans had to wait for the first goal.

Michael Lustic swept the ball home inside the box from a Celtic free-kick.

Two minutes later, Griffiths made it 2-0 to kill off what little resistance was on show from the Red Imps.

Just before the half hour Roberts showed great skill and a finish to match to make it
3-0 and at this point I seriously thought it could be double figures.

The second half was dull by comparison and merely highlighted the need for reinforcements at Celtic as the next qualifier beckons.

He needs three top drawer players and I am not counting Moussa Dembele in the three, he has still to find his feet and his scoring boots in green and white.

I still haven’t changed my mind on the need for Rodgers to empty more than a few of the title winning side from last season.

In the end 3-0 was more than enough but it should have been much more.

Now it is off Kazakhstan in the next round with a few warm-up games inbetween.

This is not Brendan Rodgers team and although he will put a positive spin on the result, behind the scenes, he will surely be trying to accelerate the changes he badly needs for a domestic and European campaign.