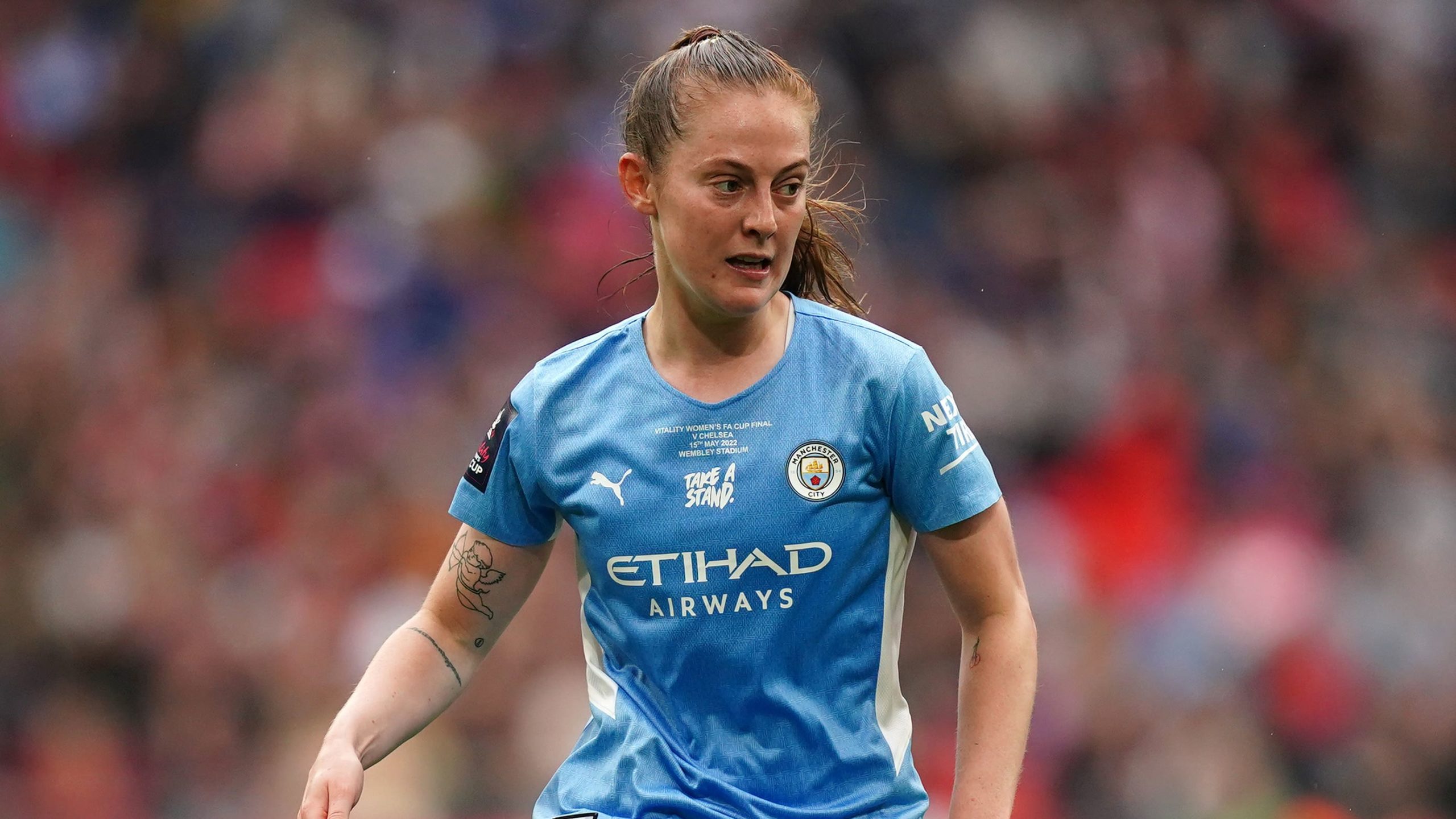 Vicky Losada is hoping Lioness Keira Walsh can bring her Euro 2022-winning form to Manchester City’s quest for Champions League qualification ahead of their showdown with Real Madrid.

City face the Spaniards, who knocked them out of the competition last season, at the Estadio Alfredo Di Stefano on Sunday as they attempt to move to within a two-legged tie of the group stage.

They will do so with seven members of Sarina Wiegman’s triumphant England squad at the disposal of boss Gareth Taylor, and none of them more key to their cause than midfielder Walsh.

Asked about her 25-year-old team-mate’s importance, Losada said: “I have been in different teams, different leagues, and she is just unique. We have to take care of her mentally, we know she’s been playing so many games.

“We want her to be at her best tomorrow because, for me, she is the one who controls the tempo of the team, and yes, her distribution.

“We have seen her assist for Ella Toone in the Euros, so we want more of that from her because not many players can do that.”

Taylor too is equally appreciative of the pivotal role the understated Walsh plays in his team.

“She’s really well respected within the group and she’s really key for us as a player, and she proved that with England as well.

“But for us, of course she’s really important. She makes the team flow really well with and without the ball and again, she’ll be feeling confident after the summer success.”

Taylor knows his side face a tough task in Madrid if they are get the better of Real, having earned their place with a 6-0 demolition of Kazakh side Tomiris-Turan on Thursday evening, but is equally aware of the boost provided by his victorious Lionesses.

Asked what impact the summer’s success has had on his England contingent – Walsh, Lauren Hemp, Ellen White, Chloe Kelly, Alex Greenwood, Ellie Roebuck and Demi Stokes – physically and psychologically, he said: “Just looking at it from a positive note, it’s been great, the confidence that it’s given obviously the England players firstly, but also the group that they’ve come back to at the club.

“Outside of that with the physical and mental side of it, I think it’s too early to say. There’ll be opportunities for us hopefully during the season to look after the players and give them a bit of down time because the demands on the players are really high now.”