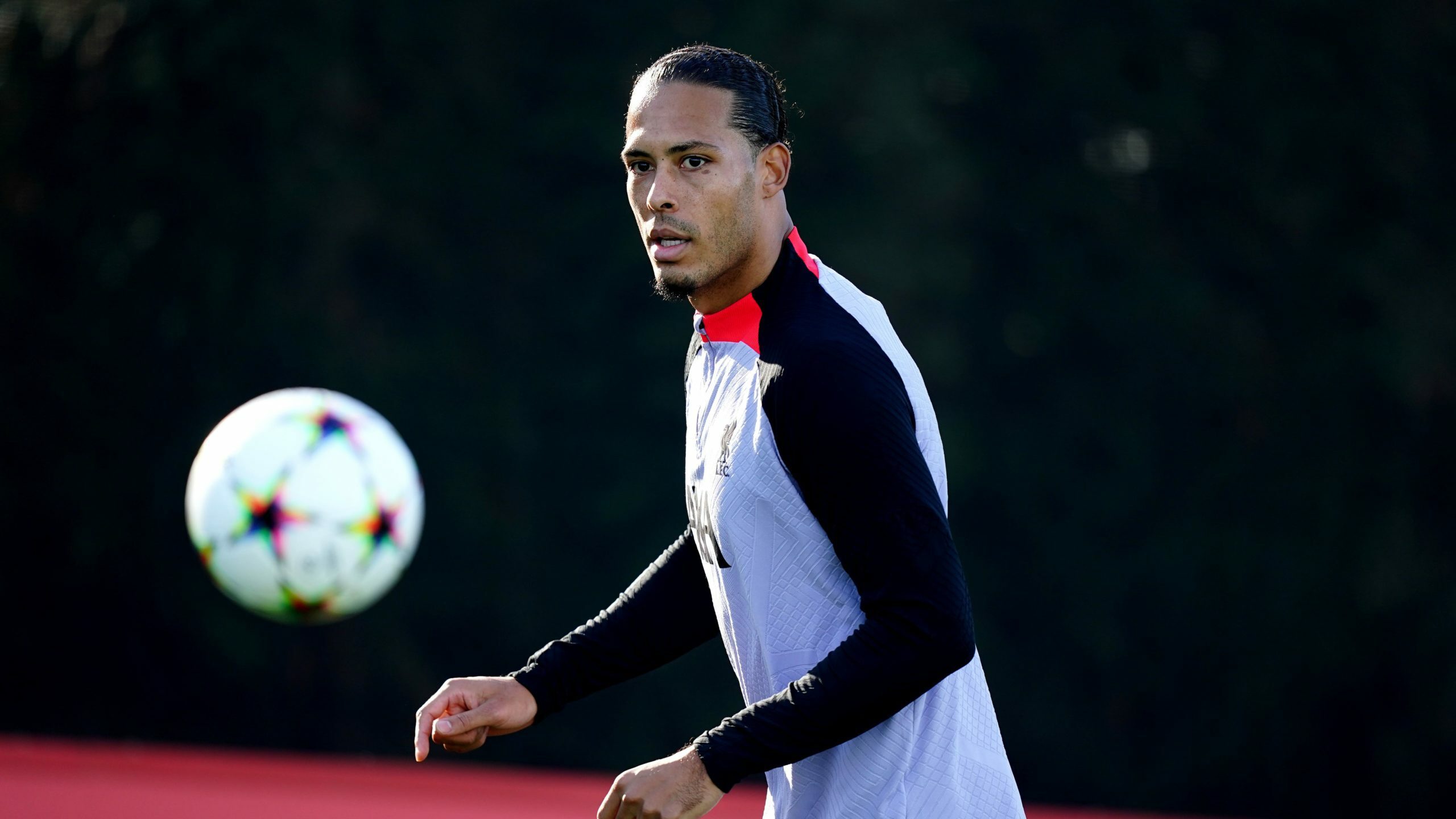 Virgil van Dijk has spoken of the desire to “show again that we are Liverpool” when the Reds face Ajax at Johan Cruyff Arena on Wednesday looking to bounce back from their shock loss to Nottingham Forest.

A mixed bag of a season for Jurgen Klopp’s men, in which disappointing away form has been a frequent feature, continued with a 1-0 reverse at promoted Forest on Saturday, six days on from the high of beating Manchester City by the same score at Anfield.

They head into Wednesday’s fixture in Amsterdam looking to secure a place in the last 16 of the Champions League, which will be achieved if they avoid defeat.

Defender Van Dijk said at the pre-match press conference: “It was a very, very intense, difficult week, six days actually. A fantastic win against City, a difficult (1-0 home) win against West Ham (last Wednesday), and then an away game, early kick-off, against Forest. We tried everything.

“We know that our performance in general has to be as consistent like how it always was, and that’s what we try to do.

“There are always reasons for why things are not going as well, and we try to sort that and do everything in our power to do that, that’s what we work for.”

The result at the City Ground left Liverpool’s away record in all competitions for 2022-23 to date showing four losses and only one win in seven games.

And the Netherlands international said: “That’s obviously not something we like and that’s something we want to improve as a group.

“We’ll try to show the intensity that we always want to show from tomorrow. We need that.

The Merseyside outfit, who have had a number of injury issues to contend with, are second in their Champions League group having followed a 4-1 loss at Napoli with a 2-1 win over Ajax and back-to-back victories against Rangers.