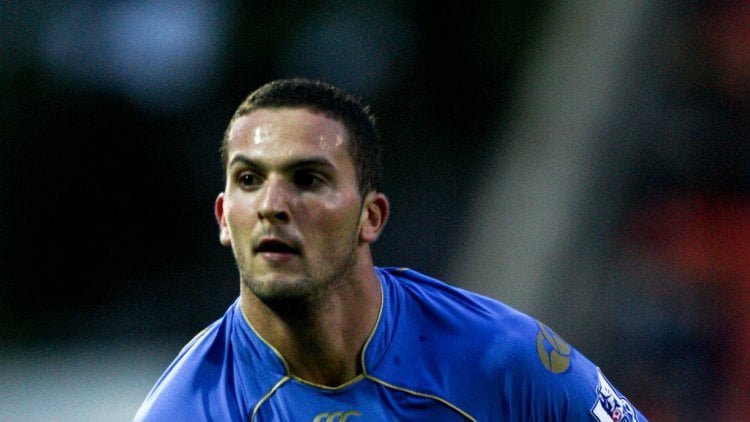 Who are Hapoel Be’er Sheva?

By Peter MartinAugust 16, 2016No Comments

Brendan Rodgers vowed to return Celtic to the heady heights of the Champions League group stages when he was appointed earlier this summer.

But for the new Hoops boss to follow through on his promise, his side must overcome one last hurdle in the shape of Israeli champions Hapoel Be’er Sheva.

We take a look at the task facing the Parkhead outfit.

Be’er Sheva are already up against it ahead of Wednesday’s first leg at Celtic Park after having captain and key man Elyaniv Barda ruled out of the clash with a groin injury. The former Genk striker scored 14 goals on the way to their title success but could even miss next week’s return in Israel. Portuguese defender Miguel Vitor is also a doubt for the match in Glasgow but the visitors have strength in depth. Nigerian playmaker John Ogu is rated by many to be the best player currently based in Israel while former Chelsea youngster Ben Sahar will offer a threat from the left.

Barak Bakhar has already been dubbed the Claudio Ranieri of Israeli football after leading his unfancied club to their first league crown in 40 years just 12 months after taking over. But unlike the Leicester boss who ditched his Tinkerman image to stick with his tried-and-tested Foxes line-up during their Premier League title run, Bakhar is not afraid to make changes to his team and their formation if he thinks it will give them an edge. Against Greek giants Olympiacos in the previous round, the 36-year-old started with a back three but swung the tie in his team’s favour by switching to a 4-3-3.

Celtic’s storied past includes 99 major honours – including the 1967 European Cup – but their opponents this week have a more humble record. Last year’s surprise league triumph was their first since 1976. But it now offers them the chance to become just the fourth team from Israel to reach the group stages. However, their previous European results will do little to intimidate the Hoops. In 1994 they suffered a 7-0 drubbing at home from Barcelona in the UEFA Cup, while three years little suffered a savage 10-0 beating from Roda in Holland in the Cup Winner’s Cup. However, it is fair to say they have come on a fair bit since then.

A 29-game unbeaten run helped take Be’er Sheva to their championship triumph and they have looked to carry those impressive performances in to the new campaign. So far this term they have managed two wins and two draws in the Champions League qualifiers, knocking out Moldovans Sheriff Tiraspol and then Olympiacos on their way to their play-off duel with Celtic. They also remain unbeaten at home since moving to their new Turner Stadium in the desert city in September 2015.