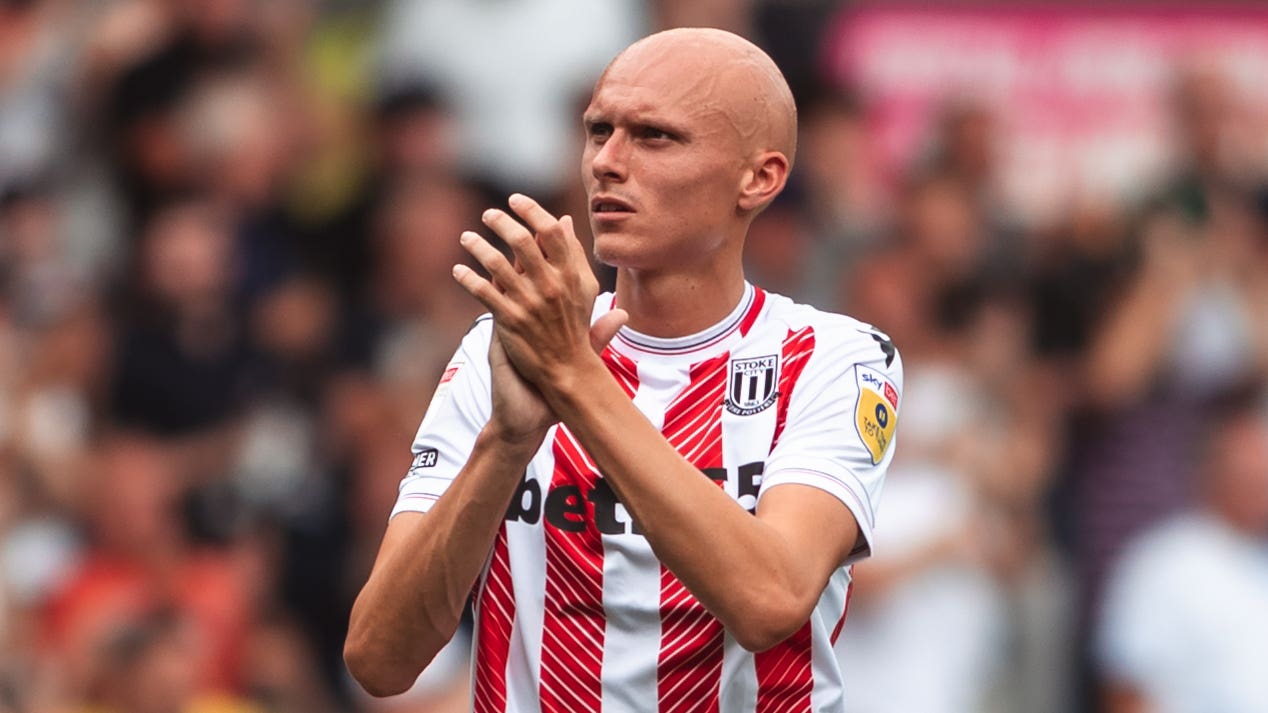 By By PA Sport StaffNovember 10, 2022No Comments

Will Smallbone and Evan Ferguson have received their first call-ups to the Republic of Ireland’s senior squad for two friendlies later this month.

Southampton midfielder Smallbone, on loan at Stoke, and Brighton forward Ferguson have been included in Stephen Kenny’s 25-man squad to face Norway on November 17 and Malta three days later.

Kenny will use Norway’s visit to the Aviva Stadium and the game in Malta on November 20 as preparation for his side’s opening Euro 2024 qualifier against France next March.

The Republic boss has also recalled five other players, with Liverpool goalkeeper Caoimhin Kelleher back in the fray after recovering from injury.

Kelleher produced a brilliant display in his first appearance of the season for Liverpool on Wednesday night when saving three spot-kicks in the Reds’ Carabao Cup penalty shoot-out win against Derby.

Smallbone, 22, has made 19 appearances in all competitions for Alex Neil’s Stoke this season after joining on loan from Southampton in the summer.

Ferguson, 18, signed a new long-term contract with Brighton last month, keeping him at the club until 2026, after joining the Seagulls from Bohemians in early 2021.