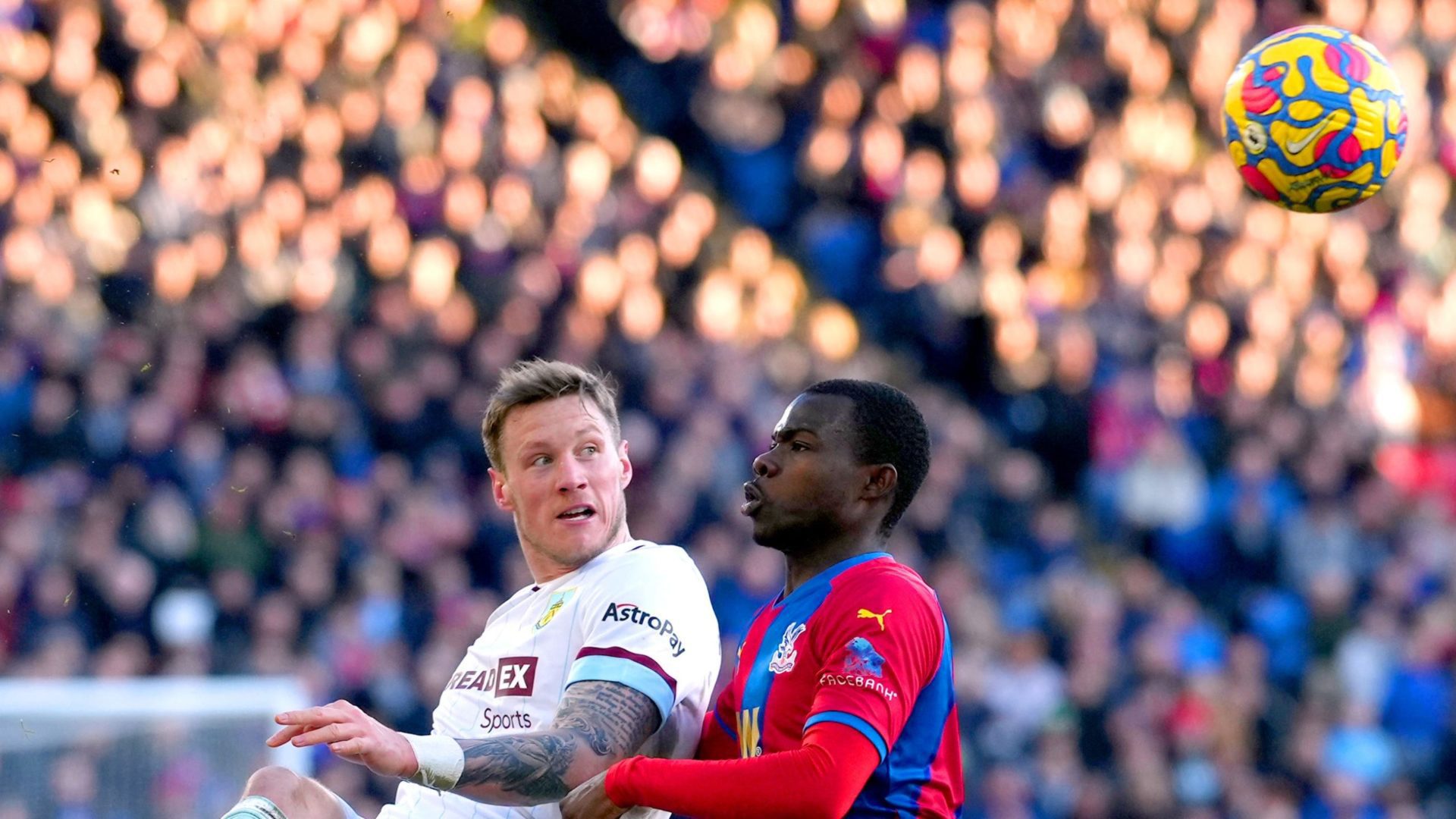 With just days of the Premier League season to go, Crystal Palace and Burnley both hold a number of FPL assets that could swing your mini leagues in your favour.

That’s according to our Transfer Score at least, which combines form, cost, ownership and fixture difficulty to produce a rating out of 100.

So which players should you be considering ahead of gameweek 37, and why?

Burnley’s Josh Brownhill leads the way in midfield, with a Transfer Score of 86 courtesy of strong form and cost scores.

Brownhill has a goal and two assists in his last four games, while his £4.3m value and ownership of around 3.5 per cent make him a good differential option.

One man who is becoming less of a differential every day is Wilfried Zaha, who is now backed by around eight per cent of managers and costs £6.9m.

Nevertheless, Zaha’s fine form – which has seen him score seven goals in 10 games – gives him a Transfer Score of 85, with fixtures against Aston Villa, Everton and Manchester United to come.

If you’re looking for a Crystal Palace midfield differential though, Eberechi Eze is backed by just 0.2 per cent of managers at present.

Eze has banked some good minutes in Palace’s last three fixtures, scoring against Southampton in GW35 for nine FPL points at £5.9m.

Our defensive top three is locked out by players from Burnley and Palace once again, with Nathaniel Clyne scoring a huge 98 on our Transfer Score.

The full-back scores well across the board with low cost (£4.3m), low ownership (0.8 per cent) and five clean sheets plus one assist in his last eight games.

His colleague Joachim Andersen also features – albeit with a slightly lower score of 84 – at £4.6m and 2.8 per cent ownership.

The highlight of the season for Andersen backers was no doubt his starring role in the 3-0 demolition of Arsenal in GW31, in which he notched two assists and a clean sheet for 15 FPL points.

Burnley’s Connor Roberts splits the two Palace men with a Transfer Score of 85, meanwhile, a goal and two clean sheets in his last four games helping his form stats.

Roberts’ ownership of 0.6 per cent makes him a fine differential option, while Burnley face Tottenham, Aston Villa and Newcastle next.

Just one player from the two teams makes it on to our top three up front, Burnley’s Wout Weghorst leading the way with a transfer score of 64.

The 29-year-old Netherlands international has not quite had the impact many expected when he arrived at Turf Moor from Wolfsburg in January.

Nevertheless, he still holds some appeal with Burnley fighting for their Premier League status, the Clarets currently one place above the relegation zone on goal difference.

Weghorst has two goals and three assists since his arrival, with a goal and an assist coming in his last five games.

He also registered his best Threat score of the season in GW34, scoring 66 against Wolves as Burnley sealed a vital 1-0 win.

The striker’s £6.3m value makes him affordable too, while his 4.4 per cent ownership is low enough that a decent haul at this stage of the season could make all the difference in your mini leagues.