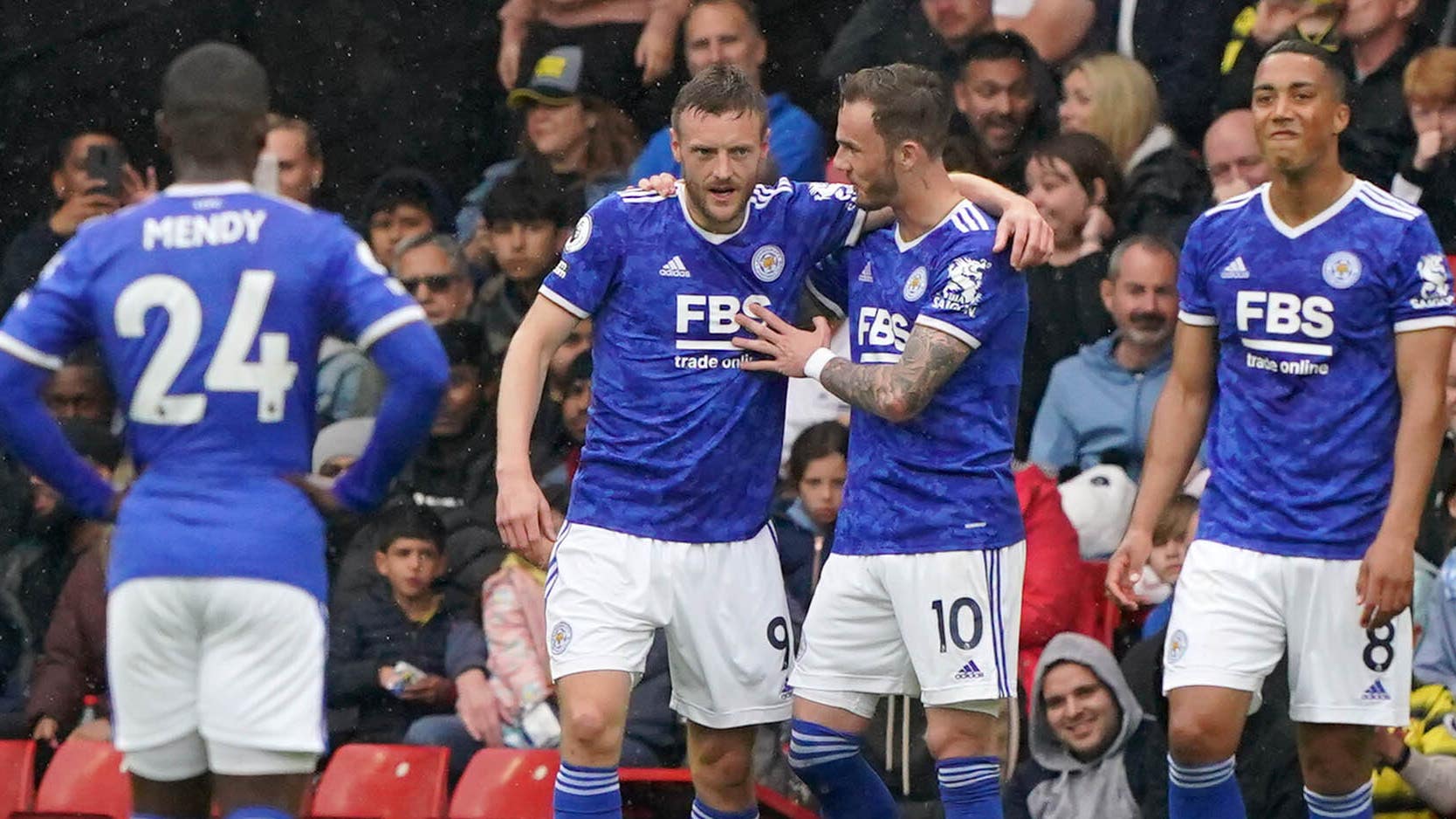 The 2021-22 Premier League season will not go down as a vintage one for Leicester, but a rejuvenated attack has given them a chance of a top-half finish.

The Foxes have scored eight goals against already-relegated Norwich and Watford in their last two outings, and three players in particular have used those fixtures to bolster their stats.

With Chelsea up next to finish their double gameweek before Southampton on the final day of the season, could one of these be worth acquiring for the campaign’s conclusion?

Harvey Barnes is currently the most in-form player at Leicester with 4.9 points a game from matches played in the last 30 days.

The £6.5m midfielder has scored two goals and registered three assists in his last two fixtures, returning 25 points in that time for his 3.9 per cent ownership.

Despite a slow start to the season where he failed to score in the first 10 gameweeks, Barnes now has six goals, 11 FPL assists and 130 FPL points.

The Englishman also ranks ninth for Threat among all midfielders in the Premier League, while he has registered two Threat scores of more than 100 this term.

Barnes’ midfield colleague James Maddison, meanwhile, has achieved double figures this season for goals (10) and FPL assists (10), the first time he has achieved either.

At £6.9m Maddison is a touch pricier than his team-mate, but has returned 158 FPL points so far, justifying his higher value.

Two goals and two assists have come the 25-year-old’s way in his last two games, while his performance against Watford was the fourth time this term he has scored and assisted in the same game.

Maddison will almost certainly finish the campaign as Leicester’s top FPL points scorer this season, 28 clear of Barnes – how many will he add in GW38?

At 35 years of age, Jamie Vardy shows no signs of leaving the Leicester party after notching four goals in two games.

Hamstring and knee injuries have kept the 2016 Premier League winner sidelined for long periods this season, but his recent efforts have taken him to a respectable total of 14 goals.

A Threat score of 106 against Norwich, meanwhile, demonstrates that the £10.3m striker might have more to offer between now and the end of the season.

At 10.8 per cent ownership he cannot really be considered a differential option, but having scored in successive games for the first time since GW8, Vardy looks ready to win a few new FPL owners with just days of the season remaining.