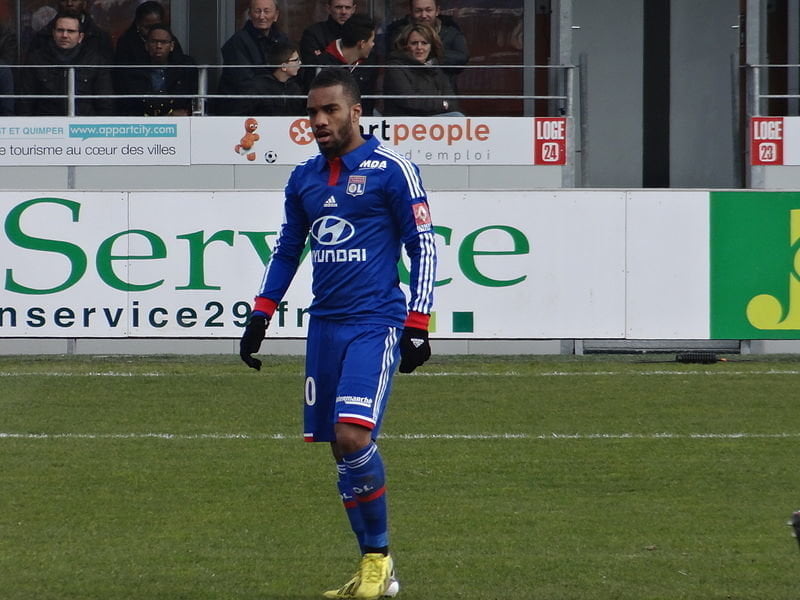 The boots were designed by Orravan, who worked in collaboration with Lacazette’s sponsor Adidas. The X Boots include crystals on the heel, tongue, instep and the outstep.

What do you think about these boots, classy or over the top?