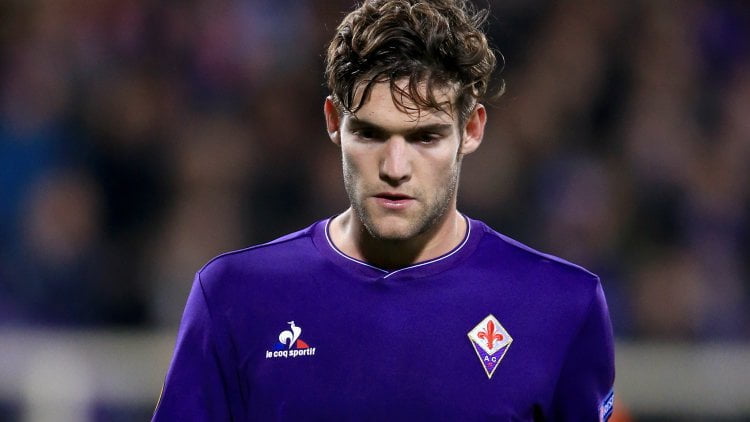 Chelsea have signed left-back Marcos Alonso from Fiorentina, the Serie A club have announced.

The former Bolton defender began his career at Real Madrid and has also had a spell on loan at Sunderland.

Alonso’s arrival gives Chelsea head coach Antonio Conte options at the back, with the possibility of Cesar Azpilicueta switching to right-back and Branislav Ivanovic playing in the centre of defence.

The Blues have also been linked with re-signing Brazil defender David Luiz, whom they sold to Paris St Germain for £50million prior to the 2014 World Cup, ahead of Wednesday’s closure of the transfer window.

Alonso said on chelseafc.com: “I’m very happy. It’s a step up in my career and I think this is the perfect place for me to continue developing. It’s time for me to win some titles.

“It was an easy decision for me to make when I heard the club were interested in signing me.

“My family and close friends know Chelsea is the club I have dreamed about playing for so I’m really excited about the challenge and I’m looking forward to working with my new team-mates.”

Alonso played for Bolton for three seasons, including alongside Gary Cahill, who is now one of his Chelsea team-mates.