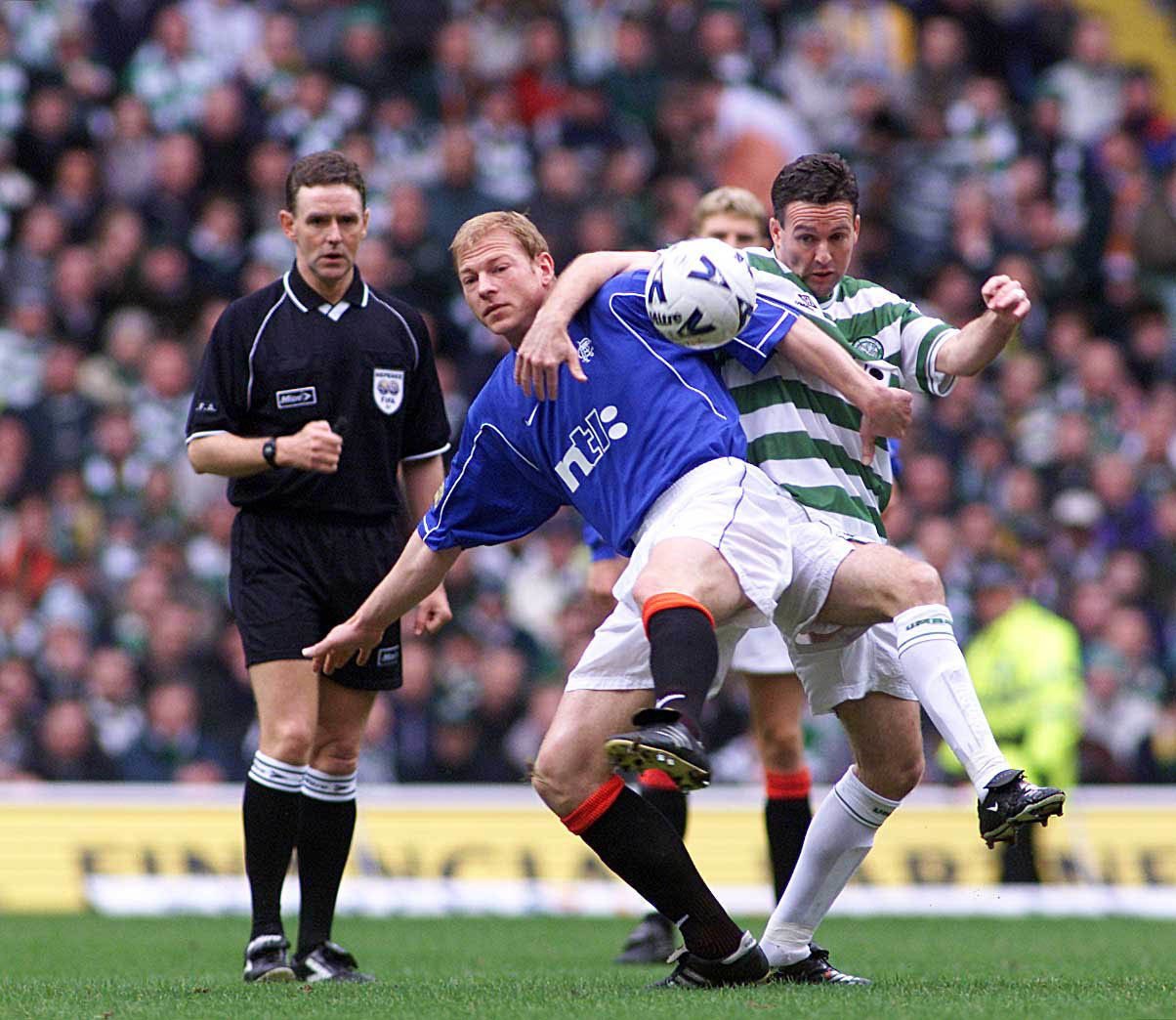 An old firm word in your ear

In all my years of experience, last week, I made a schoolboy error in writing a piece that highlighted all that is wrong with Rangers v Celtic and all that needs to be righted.

Nothing wrong with that, I hear you say.

It was meant to highlight the need to stamp out and continue the fight against bigotry and racism that is used by certain people on the football platform.

It is something I have consistently backed since I entered the world of broadcast journalism.

Celtic v Rangers is all set to return to the calendar on a regular basis and some of the uglier aspects of this fixture will undoubtedly resurface.

In my quest to highlight the harm, pain and hurt that can be inflicted on many innocent families, I forgot the golden rule in dealing with this issue.

You must go over every comma, every word, every group that you nail, in some cases trying to quantify how many there are and above all which side they belong to.

In all of these cases, especially the ‘old firm’, you must be forensic in your approach to avoid one half or the other missing the issue and picking you up on a line, a word that is open to a wider interpretation or association.

The ‘knuckle draggers’ exist on both sides and tarnish both clubs’ image whenever they can. These people are bigots, thugs and in many cases a laptop mob that, if you read their bile, threaten and intimidate, if you let them.

There is no doubt in my mind that there are far more good Rangers and Celtic fans than bad. They love their club and their football.

Some of the ones I encountered after last week’s article do not walk in my world. They spread lies, insult and threaten the people with good values from religious or non religious backgrounds.

The amount of people who hate the name McGuire is unbelievable on the internet! I wonder if they gave John Wayne, Marilyn Monroe and Elton John as many pelters as they give me, and they actually changed their name!

However, I give stick out, I can take it.

I had a chat with a friend of mine, who is a big Rangers fan and he said the way I phrased ‘knuckle draggers’ seemed to infer every Rangers fan, in his eyes.

In my view, I was highlighting a section of the Rangers support, I don’t have a figure on how many, that happily drag the club into the gutter with their bigotry. They also exist in the Celtic support, I don’t know how many there are there either, but they are there.

I erased the term and apologised to the many great Rangers fans that are my friends, including my wife!

I will continue to make a stand against bigotry and racism until the day I die.
I won’t change the minds of the haters who hate because of race, creed and colour. Then again, maybe there are some that can be saved or educated.

Let’s hope we are talking about magical football moments after the old firm game on Sunday and nothing else. A Davie Cooper style wonder goal or a Henrik Larsson chip.