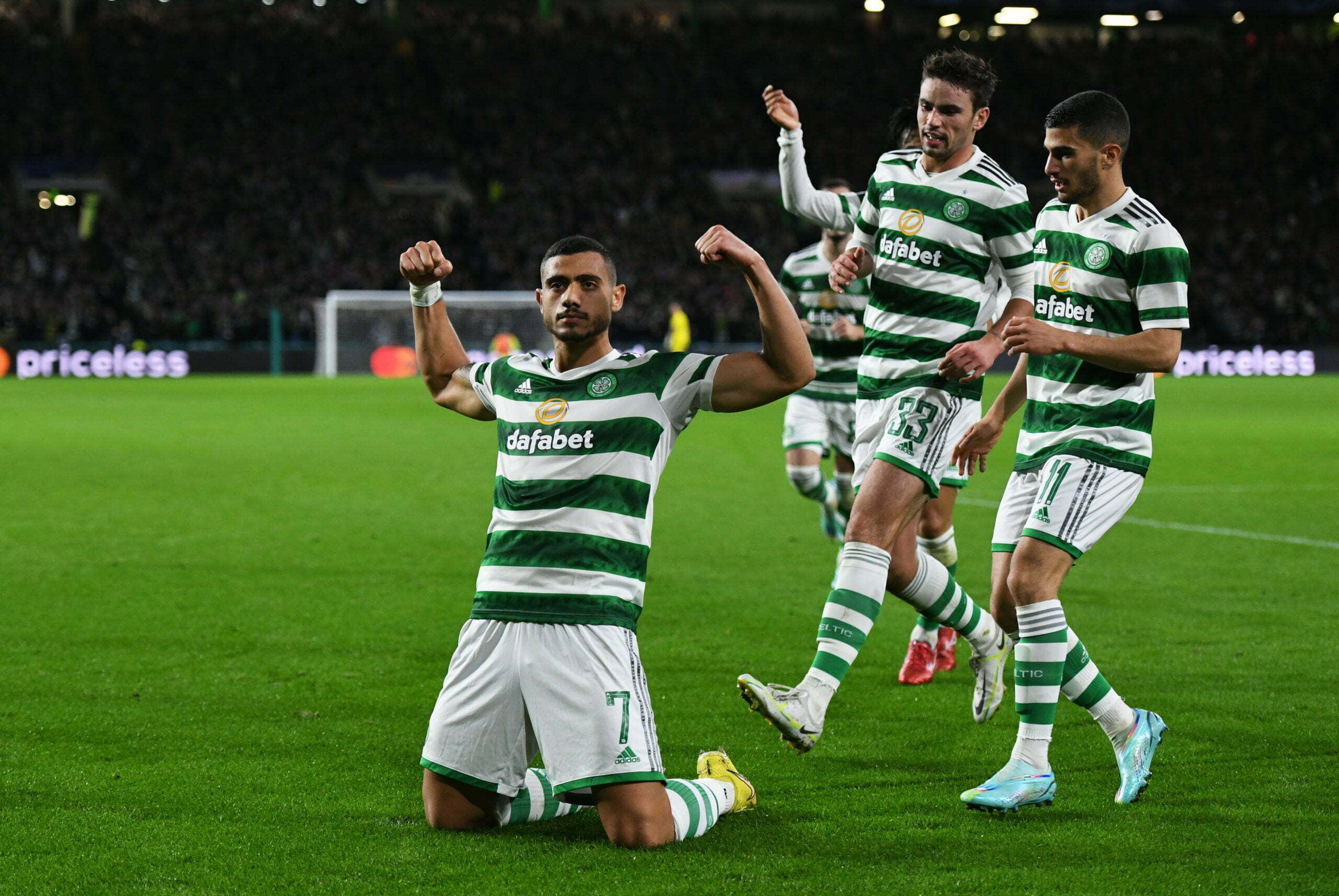 Celtic came into match day five of the Champions League aiming to get their first win in Europe this year whilst also looking to avoid an unwelcome record of being the first team to lose 8 consecutive Champions League home matches.

Shakhtar Donetsk meanwhile still had the last 16 in their sights after an historic 1-1 draw with Real Madrid at the Bernabeu last time out in this contest.

Ange Postecoglou sprung something of a surprise with his starting line-up, naming Giorgos Giakoumakis and Kyogo Furuhashi in the starting XI for the first time this season.

A statement of intent from the ambitious Australian.

Matt O’Riley saw a curling effort end up in the stand on the 25-minute mark, in the closest either side came in a relatively tame opening spell.

Minutes after the half hour mark and Celtic had the lead. Giakoumakis vindicating his manager’s decision to give him a start by burying a shot from close range, after Liel Abada’s effort broke loose in the six-yard box.

The Greek forward almost made it two on 38 minutes, his long-range effort palmed out for a corner by Antoliy Trubin.

Mykhalo Mudryk was causing problems for the away side as the first half wound down and should have equalised when he went through one-on-one with Joe Hart, only for the veteran stopper to come out on top.