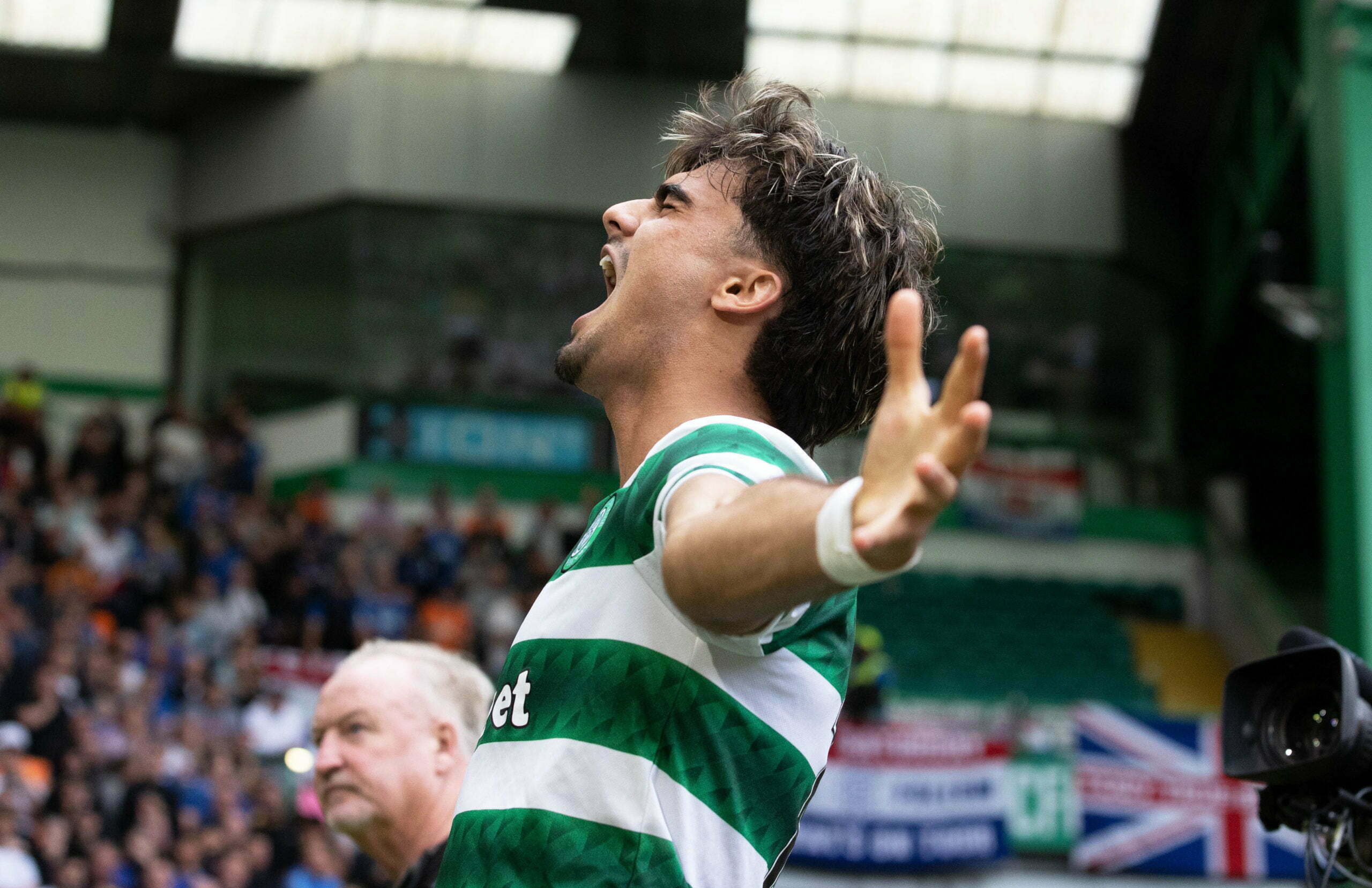 By Blair MalloySeptember 3, 2022No Comments

Celtic dismantled Rangers 4-0, with a scintillating performance that took them 5 points clear in the Scottish Premiership.

A first half double from Liel Abada either side of a stunning Jota chip made it 3-0 before the break and left Rangers with a mountain to climb.

The game looked to be fizzling out before Jon McLaughlin handed David Turnbull a 4th on a plate to complete the demolition job.

It didn’t take long for Celtic to continue their scoring form as Liel Abada made it 1-0 to the title holders. A quick throw in by Jota caught the Rangers defence cold and the Isreali winger stabbed the ball beyond the helpless Jon McLaughlin.

Whilst the addition of Giakoumakis changed Celtic’s style, it made them no less potent in attack. By comparison, Rangers front man Antonio Colak often found himself isolated at the other end of the park in the early exchanges.

Both strikers had headed opportunities that they will have thought they could’ve buried as the game began to open up for both sides.

Just after the half hour mark Jota doubled the home side’s advantage with an exquisite chip over the oncoming keeper. The Rangers defence switched off from a quick thinking set piece and Celtic were ruthless.

Celtic had their city rivals in a spin and it was three before half time. Liel Abada continued his fine scoring form from last week and peeled off at the back post before rifling the ball through the legs of McLaughlin.

Postecoglou’s men ran riot in the first 45, whilst Rangers failed to get any foot hold in the match.

On the hour mark Alfredo Morelos entered the fold for Rangers following his two match suspension.

The home side showcased their squad strength by adding David Turnbull, Aaron Mooy and Daizen Maeda into the mix on the 70th minute.

They made an almost instant impact, with David Turnbull making it 4-0 on 77 minutes.

The midfielder was handed the opportunity on a plate as goalkeeper Jon McLaughlin’s slack pass left him with a simple finish to send the hoops fans into raptures.

Rangers humiliation came to end with the scoreboard at 4, whilst on another day they could’ve went down by more.

Celtic end the day five points clear at the top of the table, which on today’s showing looks like a chasm between them and the rest.