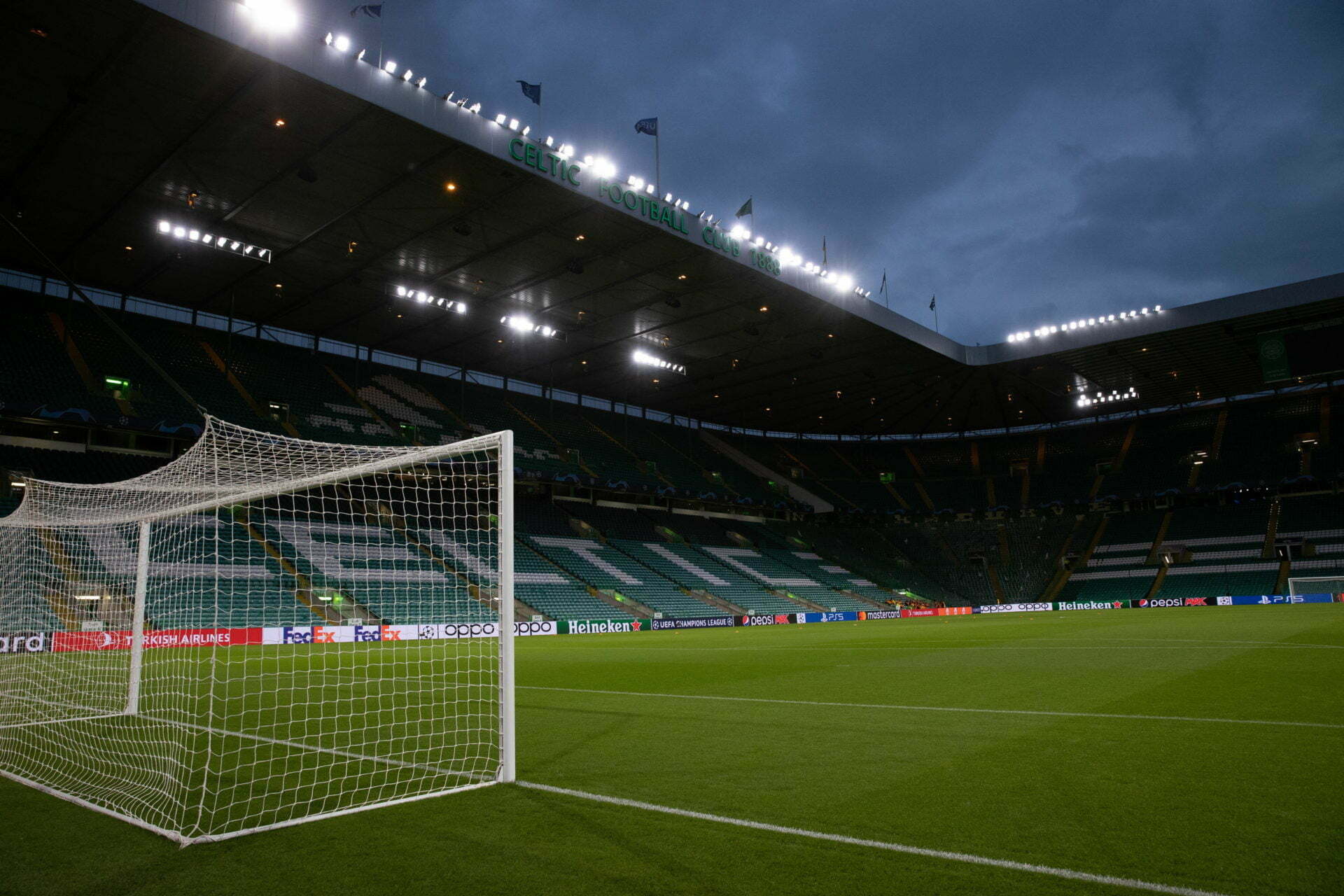 By Cheryl SmithNovember 22, 2022No Comments

Celtic fans have raised over £40,000 for the club Christmas Appeal through the first of three Celtic Sleep Outs.

Over 100 supporters slept overnight from 10pm to 6am at the stadium for the club’s seventh Sleep Out in a row.

Fans braved torrential rain in their sleeping bags but still took the chance for a photo with the Scottish Premiership trophy, a visit from ex-Hoops star Simon Donnelly and a few songs from Liam McGrandles.

Some fans even set their alarms to watch the Hoops take part in the Sydney Super Cup in Australia before enjoying a warm breakfast in the Walfrid restaurant.

Supporters then donated sleeping bags and mats to The Invisibles and The Wayside Club, which distribute supplies to those sleeping rough on the streets of Glasgow.