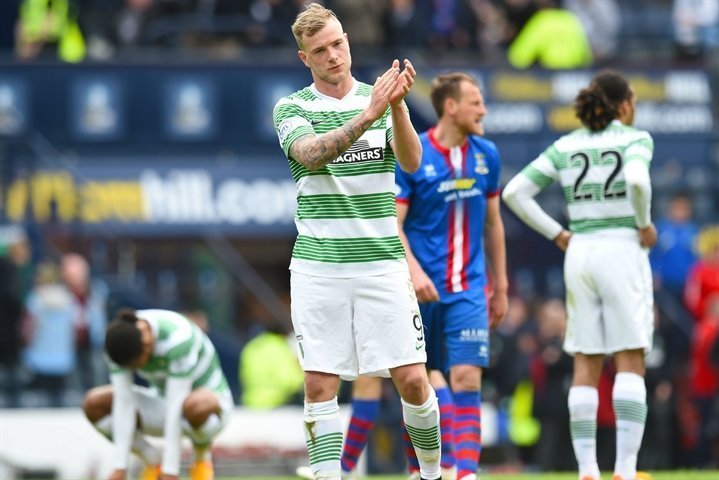 Celtic preparing for life without Guidetti

The on-loan Manchester City attacker is out of contract in the summer but has been reluctant to commit his future to the Hoops.

The 23-year-old has been linked with moves around Europe with Feyenoord, Inter and Sporting all credited with an interest in Guidetti.

And head coach Deila is making contingency plans without their Sweden striker.

“I don’t think he knows himself what he wants to do,” said Deila. “We are very calm with the situation. If he wants to stay then he needs to come to me and say he wants to do it.

“If not, we have to move on and try to get somebody else. I said to him in February that the offer was being taken away and he has to tell us if he’s changed his mind. It’s not like I need to know because I’m making my plans anyway. We are planning without him.”