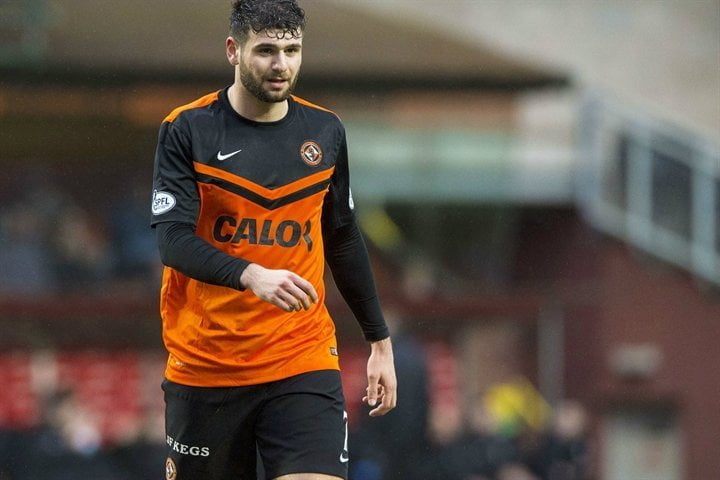 Commons out of Inter clash

Celtic attacker Kris Commons has been ruled out of playing against Inter, the club have confirmed.

The Nerazzurri travel to Glasgow for their first leg of their last-32 clash against the Scottish champions on Thursday.

The 31-year-old suffered a hamstring injury in the Scottish Cup encounter against Dundee and was forced to miss the last two games against Partick Thistle and St Johnstone.

Assistant boss Collins said earlier in the week: “It was a grade 1 hamstring injury, so it was a slight one.

“But we have to be careful as we’ve got a lot of games coming up.

“This is a hugely important game, we’d love Kris to be available but we would be daft to push him and risk further damage.”

Commons was given right up until the last minute to see if he could prove his fitness.

However, Collins is confident that they have able deputies in Stuart Armstrong and Gary Mackay-Steven.

“From the minute they stepped on the training pitch they’ve showed up very well in both games.

“They’ll be ready and I’ve no doubt they could step on to the European stage,” he continued.

Asked what type of player Armstrong is, he said: “He’s one of those players that can play in the wider areas he’s got terrific speed.

“He can play centrally as he’s got good vision and touch so from the club’s point of view it’s a great signing because he can play well right, left or centre.

“His preference might be central but he does enjoy playing in the wider areas. He’s not a player who does not like playing wide. He starts wide and comes in and drifts in and we give him that freedom.”