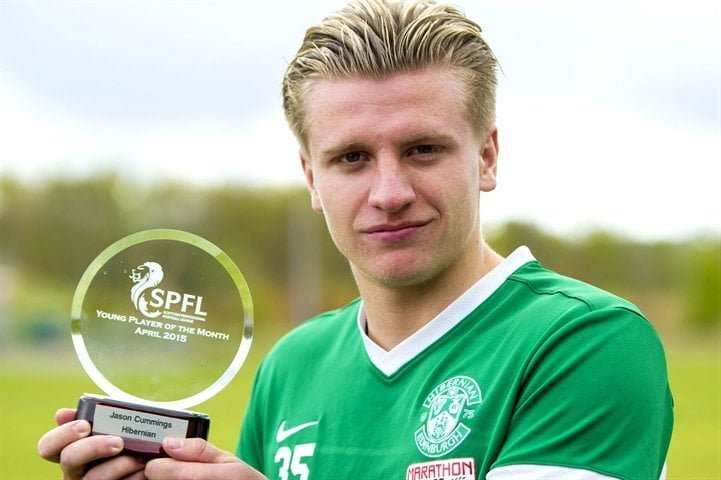 Celtic boss Ronny Deila was heavily critical of Dundee United defender Ryan McGowan for his “stupid” tackle that could have ended midfielder Liam Henderson’s career before it properly begun.

Deila believes the tackle, late in the game, was borne out of frustration as United slipped to back-to-back defeats against the Hoops following their Scottish League Cup final defeat on Sunday.

“It is stupid to tackle like that on the sidelines. We need to get that out of football,” Deila said after the game.

“It is a youngster standing there with a little trick.

“You can either stay or go in with both feet, as I see it. You can injure him for life.

“But I have to see it one more time. He must be frustrated, that’s why he did it.

“There were some angry and disappointed players. I spoke a bit to Stokesy, he got a knock in the his mouth and was bleeding in challenge with Paton and he reacted.

“I have to see it again to see if it was a red card.

“But I was delighted with the game.”