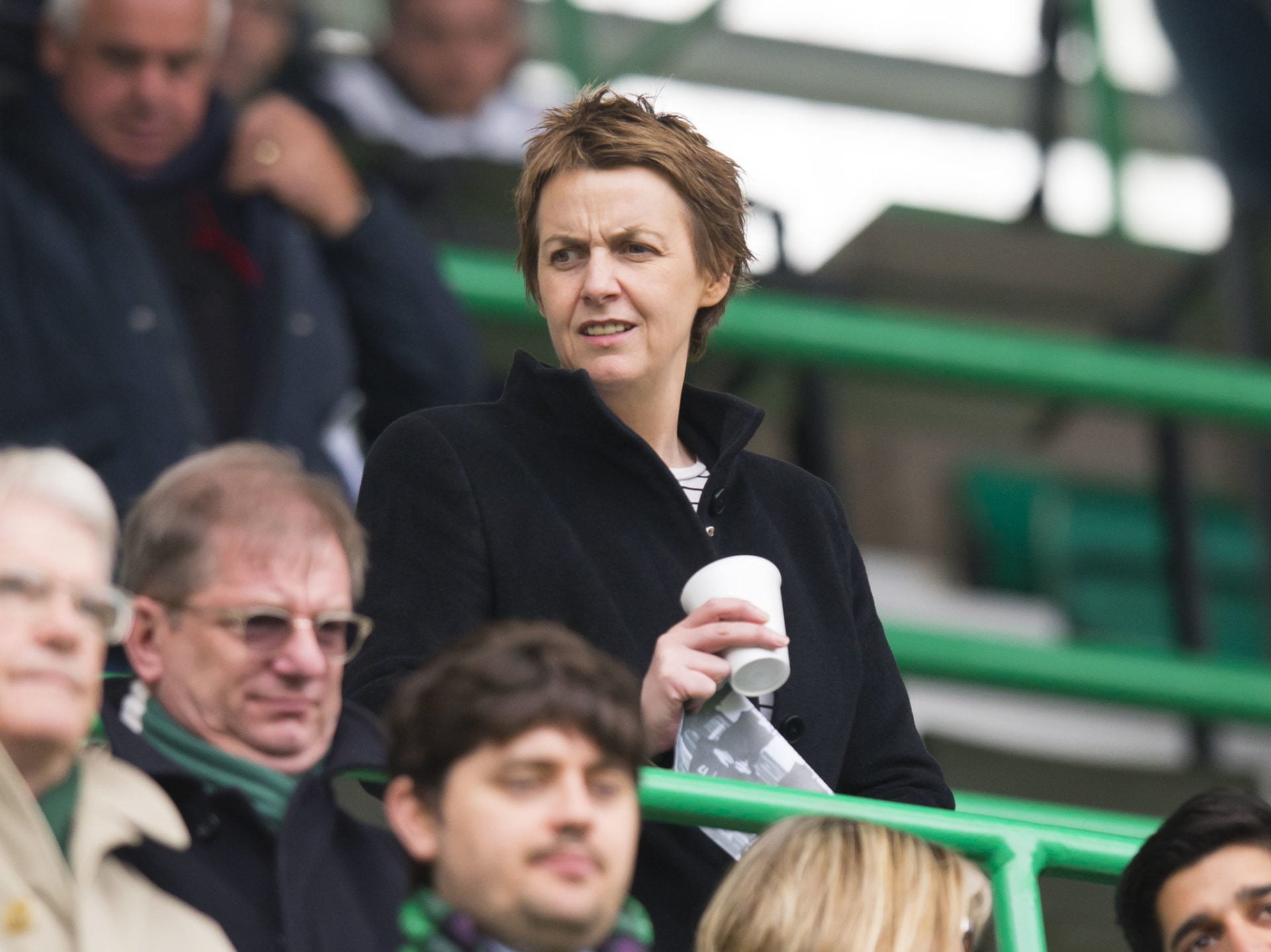 Dempster appointed to SPFL board as Thompson misses out

Hibernian chief executive Leeann Dempster has been elected on to the SPFL board, beating Dundee United’s Stephen Thompson to the post.

Dempster will be a Scottish championship representative on the board alongside Raith Rovers’ Eric Drysdale. Thompson was overlooked after applying to the board following his club’s relegation to the second tier.

Hearts’ Ann Budge stood unopposed and was appointed on to the SPFL board as a Scottish Premiership representative alongside Celtic’s Peter Lawwell – who took over from Eric Riley – and Partick Thistle’s Ian Maxwell.

Ken Ferguson of Brechin City is the representative of the League One and League Two clubs.