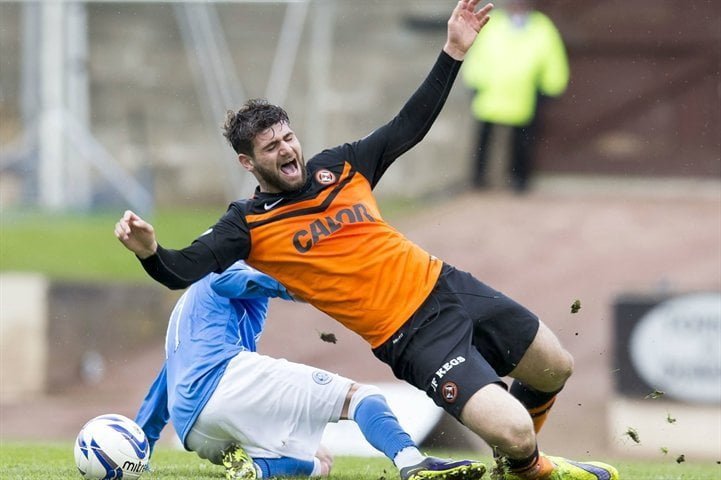 Dundee United are awaiting on the response from Nadir Ciftci and John Souttar after offering the duo enhanced new deals to stay at Tannadice.

Both the highly rated striker and the promising defender had a year left on their contracts and have been the subject of interest from Celtic, according to recent reports.

Ciftci, 23, has scored 14 goals in 41 appearances this season, while Souttar has broke into the first team in the past couple of years and impressed.

“Both players have proved their worth to the team and the club as a whole and merit the extension offer,” said a United spokesman.

“We believe that Dundee United remains the best club for both players to develop and, as such, have made enhanced longer-term offers to the players that reflect their value to Dundee United.”