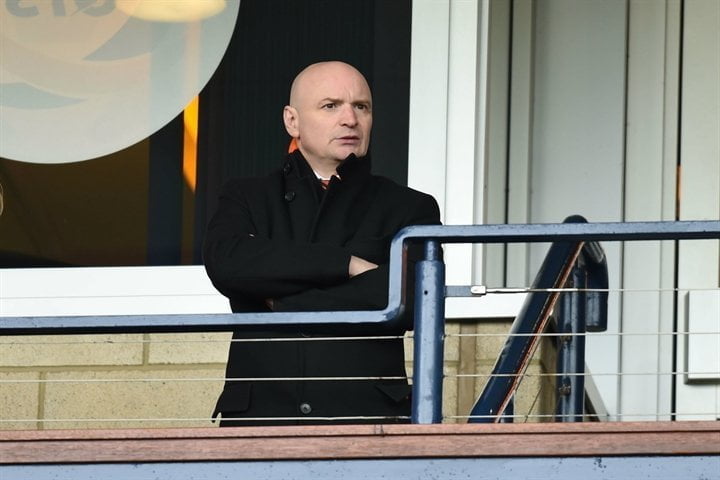 Dundee United fans group worried at how club’s being run

A Dundee United supporters group say they are concerned with the way the club is being run and are “shocked” that a “huge amount” of commission was paid to “unnamed parties” following the sales of key players.

In a statement the Arabs Trust outlined their worries after meetings with the club’s board over a number of key issues, including investment by chairman Stephen Thompson, cost cutting at the club, increase in season ticket prices, and commission on players sales.

“Despite numerous meetings between 15th January and 26th March with members of the Board of DUFC, the General Manager and the First Team Manager, we remain worried as to how our club is being managed,” the statement said.

The fans’ group say they are “shocked” that commission, which they believe to be in excess of £500,000, was paid to “unnamed parties” for the sales of Ryan Gauld to Sporting Lisbon, Andrew Robertson to Hull City and Stuart Armstrong and Gary Mackay-Steven to Celtic.

“This does not include payments to players, agents or other clubs. When all of these various payments are totalled, over 25% of the £6.3m in fees received has not been kept in the club.”

And they also raised concerns about chairman Stephen Thompson.

“The amount of investment in the club by the Thompson family is not £5m as has been widely reported.

“This includes payments of over £1m made to buy out previous shareholders and soft loans to the club, the latter of which have been steadily repaid in the last few years.

“The actual investment, as confirmed by Stephen Thompson, is nearer £3.5m. Of this, the Thompson family hold nearly 85,000 shares in the club, which are valued (as agreed by the club’s auditors) at £33 a share.

“We believe that if the Thompson family were to sell their shares, they could recoup a significant proportion of the money they have invested.”

Dundee United are expected to release a statement on Thursday.