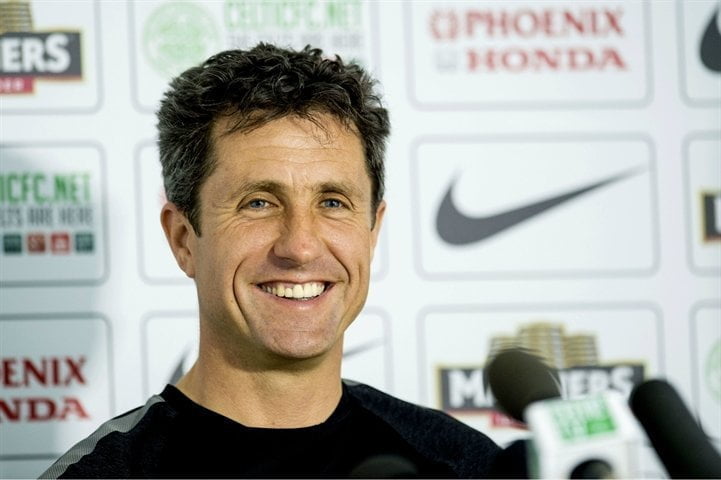 Celtic assistant John Collins believes the best way to get over their disappointment at Hampden is to bounce back in style against Dundee.

The Hoops felt a sense of injustice after they were wrongly denied a penalty and a red card for Inverness defender Josh Meekings in their 3-2 Scottish Cup semi-final defeat to the Highlanders.

Ronny Deila’s men can move eight points clear of second-placed Aberdeen at the top of the Scottish Premiership with victory at Dens and Collins says that will help them move on from their Hampden hurt.

“We were obviously disappointed by the key decision in the game, but we move on,” Collins said.

“I’ve been in football a long time and the most important thing is how you react and bounce back and the good thing for us as a football team is that we have a game on Wednesday night.

“Did I demand an answer from officials over the handball incident? No. I never speak to officials after games.

“But if you asked any football manager or coach anywhere in the world if they would like an answer from officials after the game, just to clarify their decision, they would all say the same thing and this is they would love to have an answer.

“But they would all get the same answer… I never saw it.”