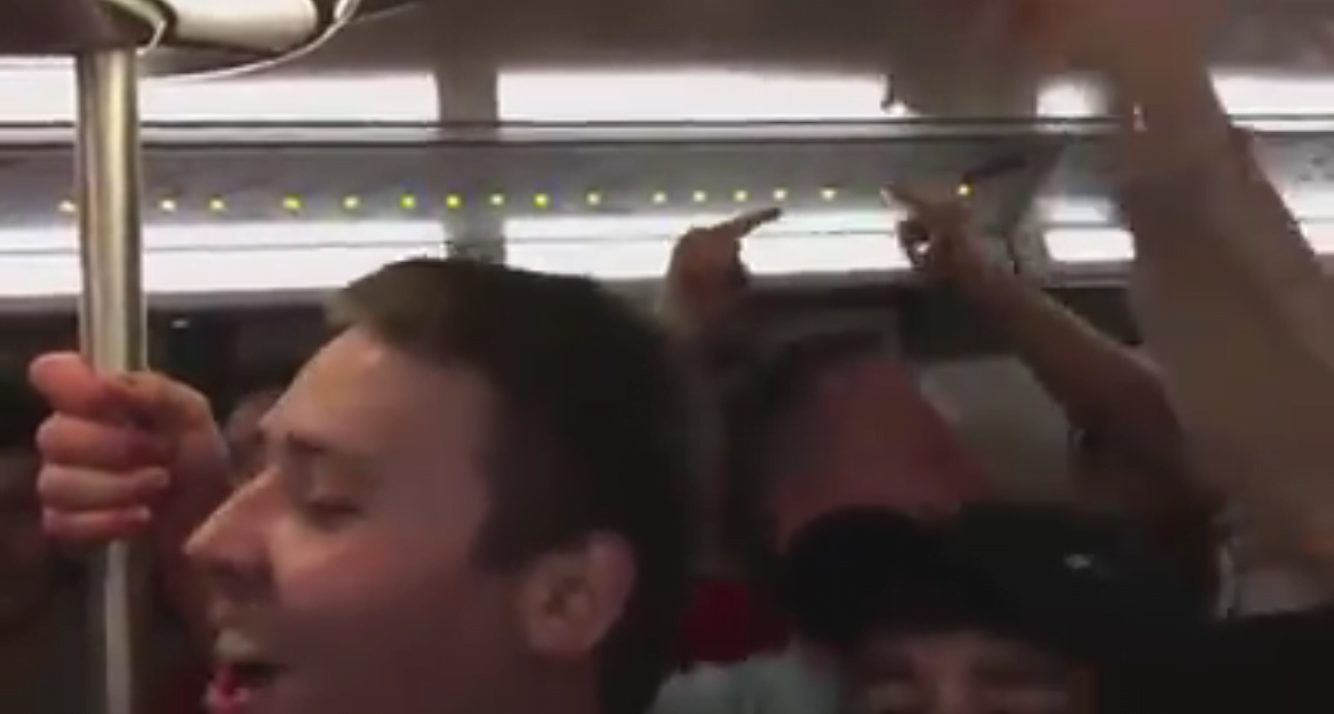 Following England’s 2-1 defeat to Iceland on Sunday fans have come up with a new song for the now ex-England manager, Roy Hodgson.

Hodgson haas come under a lot of criticism for his tactics and teams selection at the European Championships, including his choice to let Harry Kane take corners.

“Hodgson’s got fired, your defence is terrified”