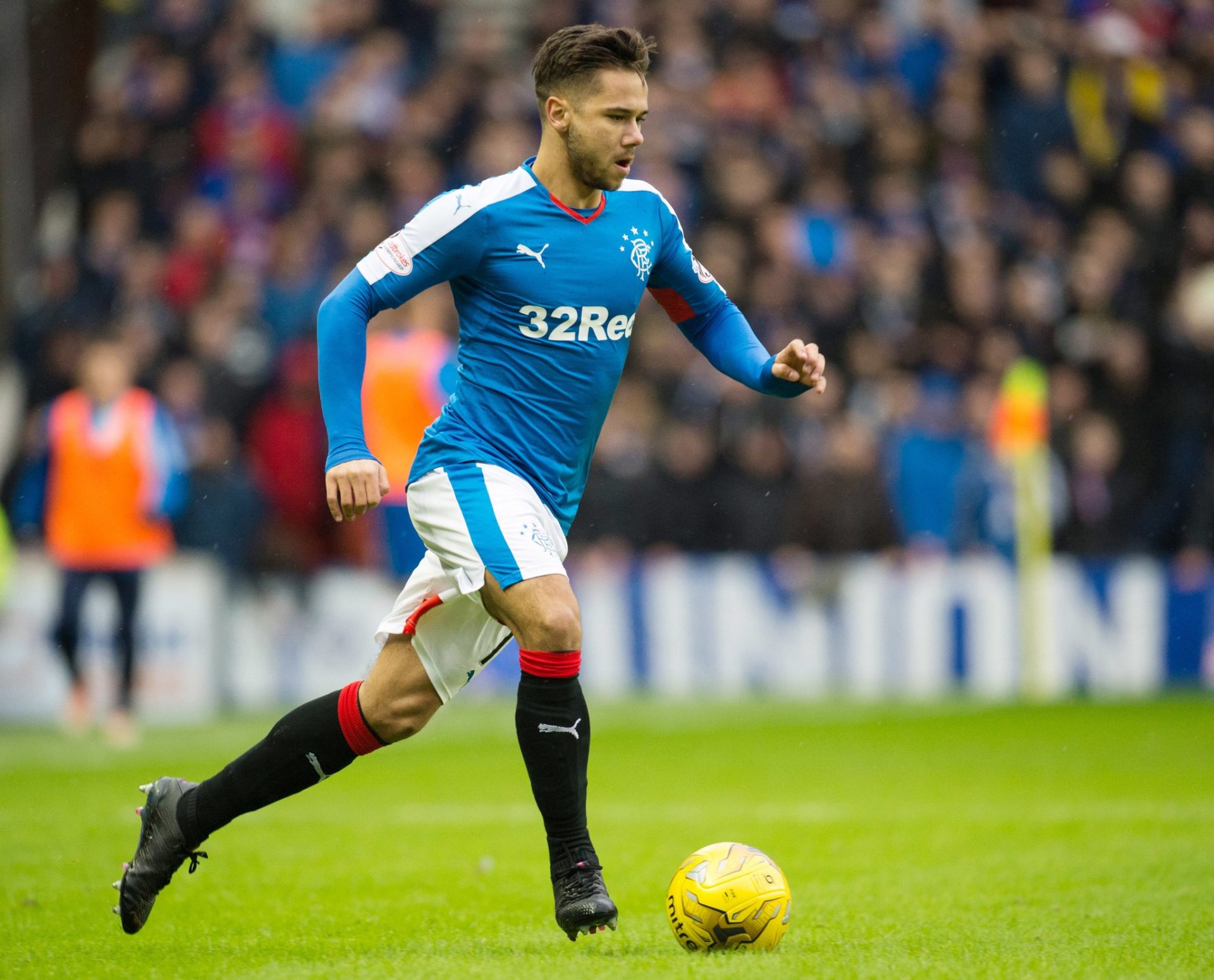 Rangers attacker Harry Forrester says it was a surreal experience being briefed by Police over the conduct of players’ behaviour before facing Celtic.

Forrester, who signed a new three-year deal with the club on Tuesday, said Police Scotland had urged players to “behave” in the Old Firm tussle on Sunday in the Scottish Cup semi-final to reduce the possibility of any trouble breaking out between opposing sets of fans.

And the mere fact the Police spoke to the players to remind them of their responsibilities before the game rammed home the message to the Light Blues attacker of the magnitude of the Hampden clash.

“It’s a bit surreal,” he said. “Obviously, it’s just a game of football. We are all sitting listening to the police and taking in what they are saying but at the end of the day we’re just there to play football.

“The media will hype the game up but we are professionals, we know what it is about, we’ve got to act in a responsible way and put on a show on the football field.”

Rangers have already beaten Premiership opposition in the form of Kilmarnock and Dundee to get to the semi-final and Forrester says that gives them optimism that they can claim a positive result on Sunday.

“It was in the same Cup and we got off to a flying start against Dundee and they are Premier League opposition so that gives us the belief that we can mix it up with the league above and we believe we can get something out of the game.

“It would be great to score against Celtic. Scoring goals is what I love doing and what I’ve done since I was a young boy so there are not many bigger stages to do it on.”

Forrester, who signed on an initial six-month deal from Doncaster, earned himself a three-year deal at Ibrox and the 25-year-old spoke of his delight at penning the extension.

“I just wanted to come up here and do myself justice more than anything.

“I didn’t want to let myself down or the gaffer down after he showed faith in me. I’m happy that has happened and now it’s up to me to kick on again.”