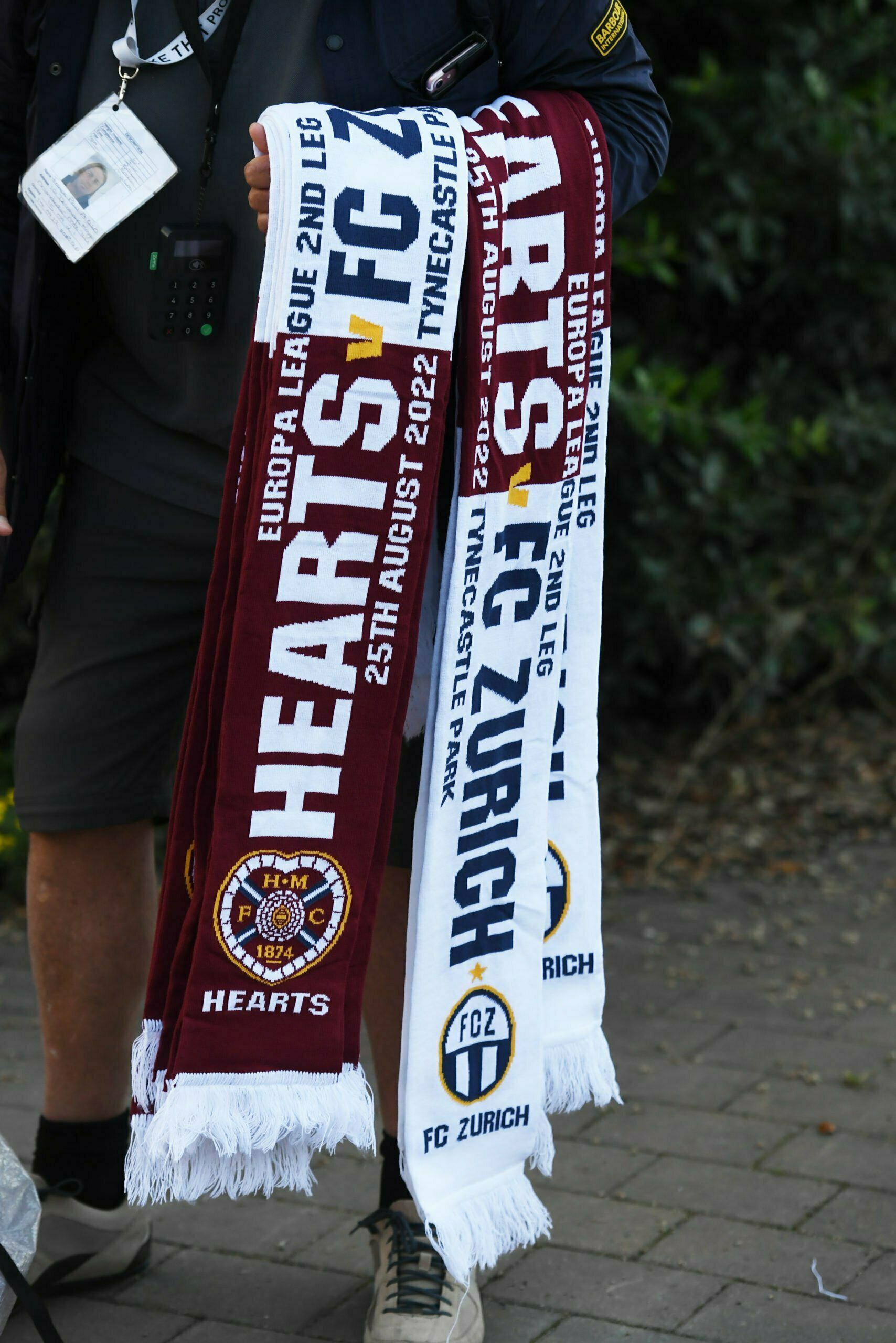 Hearts are aiming to overturn a 2-1 first leg deficit against FC Zurich to reach the Europa League group stages, in front of  a sold out Tynecastle.

Under the Thursday night lights, the Gorgie faithful were looking to roar their team on to the second tier of European competition for the first time since 2005.

The men in maroon certainly looked the fresher of the two sides as they had the best of the opening half hour.

It took just three minutes for Barrie Mckay to slip a clever through ball to Liam Boyce, only for the Northern Irishman to scuff his shot.

On the 14 minute mark Alan Forrest cultivated the first real chance, as he cut in from the right wing and stung the palms of Zurich goalkeeper Yanick Brecher.

Forrest then found himself with another chance 10 minutes before the break, however he seen his close range shot blocked.

The Swiss champions struggled to stamp their authority on the game with Hearts recording 75% possession.

Minutes before the break Liam Boyce had the home crowd pulses racing as he met a perfectly placed Forrest cross, only for the ball to bounce agonizingly over the bar from his header.

Hearts go in at the break the dominant side but without a goal to show for it, the game remains hanging in the balance.