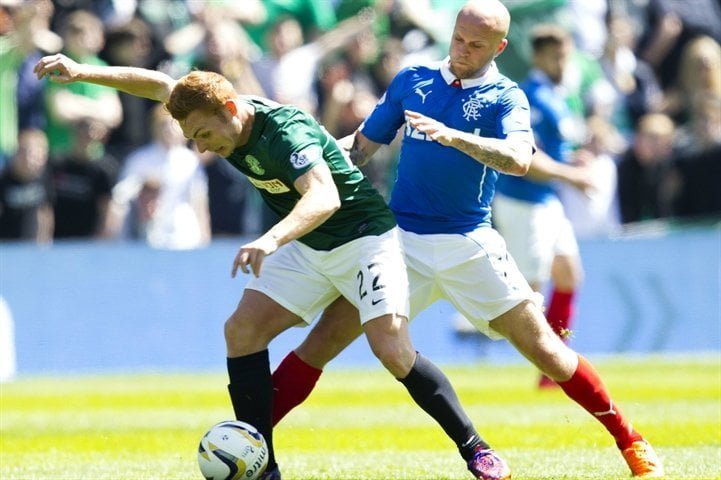 Hibernian and Rangers have been drawn together in the first round of the Petrofac Training Cup for the second year running.

Alan’ Stubbs’ side will hope to redeem themselves at Easter Road on July 25 after last season’s early exit following a 2-1 defeat to the Light Blues at Ibrox.

It will be Rangers boss Mark Warbuton’s first match in charge following his appointment in June.

Hibs boss Stubbs told the club’s official website: “Obviously at first glance it has the look of the match at the beginning of last season, but I believe we will be far better prepared going into this one and I’m a lot more relaxed about it.

“This is a great tie for the competition and we wanted competitive games in the build-up to the league season – this Cup tie certainly fits the bill.

“I’ll be looking forward to it and we’ll prepare for it diligently – what better way is there to start off both the season and the competition?”

Holders Livingston have been drawn at home to Clyde.

Queen of the South v Stranraer