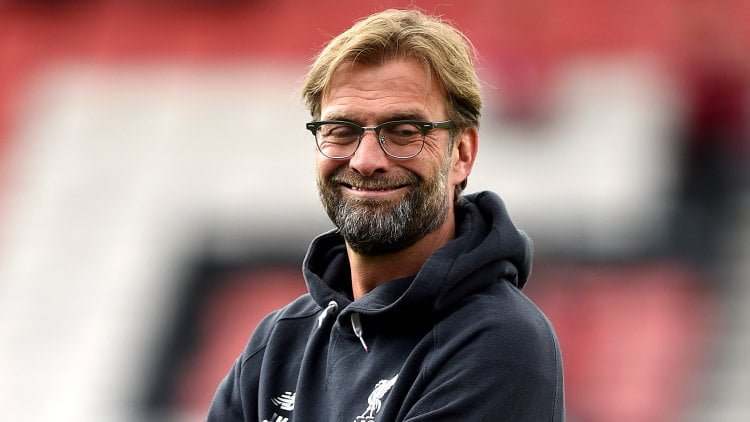 Jose Enrique, the Liverpool full back, has been released by Liverpool with three games left in the season. Enrique was told he would no longer be required to train with the Liverpool team and would be released at the end of his contract.The Liverpool board has told the Spanish 30 year old he is available to plan a move away from Anfield next season.

After five years at Liverpool where he earned a reported £65,000 per week, Enrique will be moving onto another club as he is no longer wanted. After making just 8 appearances in the 2013/14 season, the left back has been unfortunate due to injury, not to reach 100 games for Liverpool and will end his career at the club on 99 appearances.

As always, the reaction from Liverpool fans on social media has been priceless.

Jose Enrique has left the building, lets get the drinks in