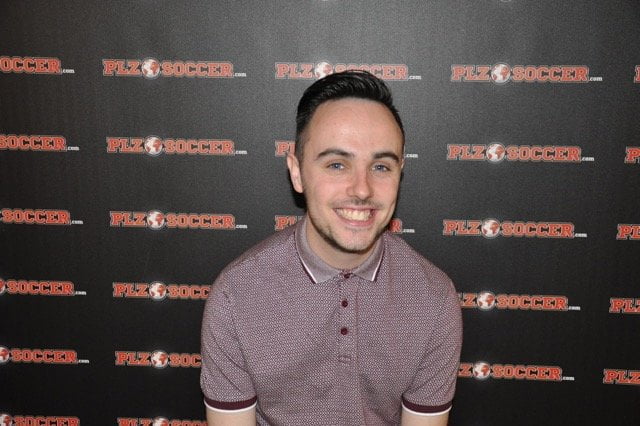 Admiration and the realisation of a lingering disappointment.

That a club, who have never won the league title in their entire history, could put their name on it before Liverpool manage to, provides a stark reality of the failings at Anfield since they last won the competition, back in 1990 under Kenny Dalglish.

In that time, the Reds have had eight managers and have spent incredible sums of money over the years, perhaps some of the most notable being the £35m spent on acquiring Andy Carroll from Newcastle.

Now, they have German boss Jurgen Klopp at the helm. Having arrived after a sabbatical period, following on from an impressive time at Borussia Dortmund, Klopp has brought more stability to the club since his arrival.

However, there is still a lot of work to be done if the 18-time winners wish to make a serious challenge once more.

They came agonisingly close in 2014, losing out to Manchester City by just two points, having failed to maintain their lead at the top at the tail end of the season.

That summer, top scorer Luis Suarez was sold and Liverpool embarked on a spending spree of epic proportions, but with a scatter gun approach that seemed to suggest a strategy of quantity, rather than quality.

Although some have done well, such as Emre Can and Alberto Moreno have done well, too many have proved to be expensive flops – an all too familiar mistake made by the so called transfer committee in operation at the club.

Klopp, known for building a good team at Dortmund without requiring a deep pocket, will be expected to deliver in the summer transfer market once more.

Having purchased exceptional talents over the course of 7 years such as Hummels, Bender, Kagawa, Reus, Lewandowski, Mkhitaryan and Aubameyang, the bar has been set high in terms of what business fans will hope to see and what new talents will emerge under Klopp.

One player also brought in at Dortmund was Mario Gotze, a player now linked with the Reds.

Reportedly unhappy with life at Bayern Munich due to a lack of game time, Gotze will surely be one of the hottest properties on the market come the summer window.

Despite still only being 23, Gotze, among other triumphs, has already lifted the Bundesliga title an incredible four times and also scored the winning goal in the 2014 World Cup final.

Klopp, a manager renowned for forging successful working relationships with the players that have worked under him, will no doubt be keen to invite some of the figures from his past to join his Liverpool future.

For Liverpool fans, they will hope that future is a bright one.