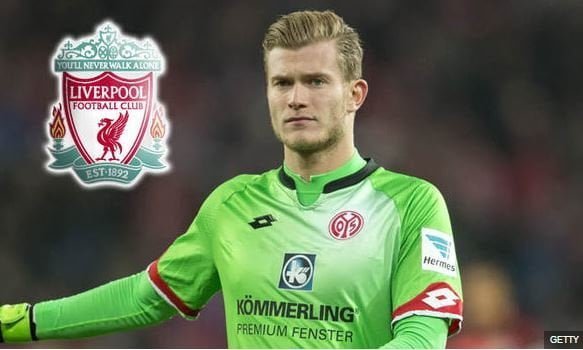 Liverpool closing in on German goalkeeper

Liverpool are close to completing the signing of Mainz goalkeeper Loris Karius after the club met the terms of the player’s release clause.

The former Germany Under-21 international will cost the Reds around £4.7 million and personal terms have been agreed.

Karuis will undergo a medical today but could miss the start of the Premier League season as he is expected to be in Germany’s squad for the Olympics.