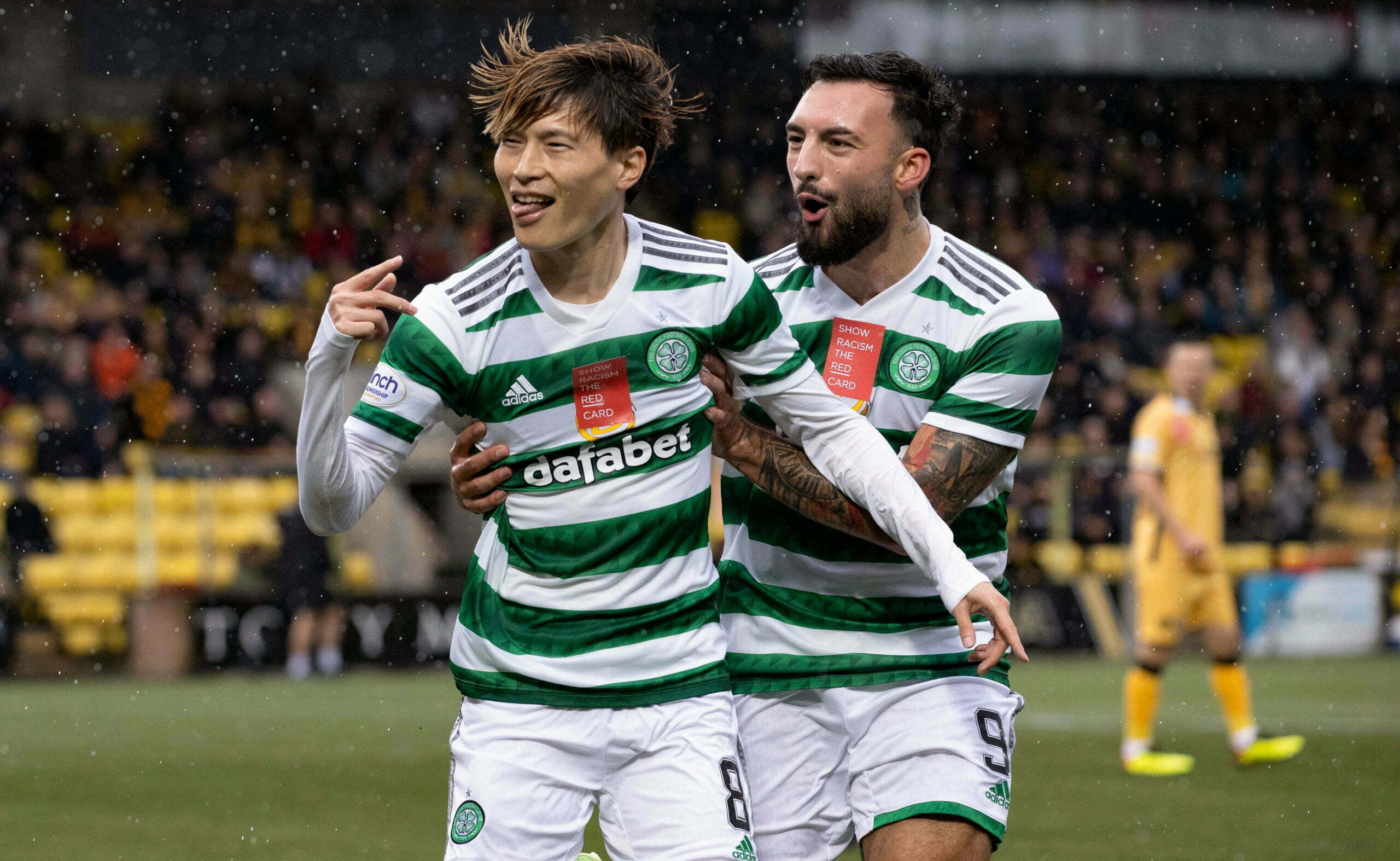 By Blair MalloyOctober 30, 2022No Comments

Celtic travelled to the Tony Macaroni Arena looking to stretch their lead at the summit of the Cinch Premiership after Rangers moved to within a point of them, following a convincing win at home to Aberdeen yesterday.

Livingston were without regular goalkeeper Shamal George, meaning a debut for Jack Hamilton in between the sticks.

Meanwhile, Ange Postecoglou was given a boost by the return of Portuguese winger Jota to the bench, whilst James Forrest came back into the starting eleven.

It took Celtic only nine minutes to take the lead through Kyogo Furuhashi.

The Japanese forward found himself in space in the box, before unleashing a vicious strike with his left foot past Hamilton into the roof of the net.

An ominous start for Livingston, given that Celtic were unbeaten in 109 games when scoring first.

James Forrest almost doubled Celtic’s lead on 25 minutes, but the winger pulled his shot wide after some tidy play on the edge of the box with Aaron Mooy.