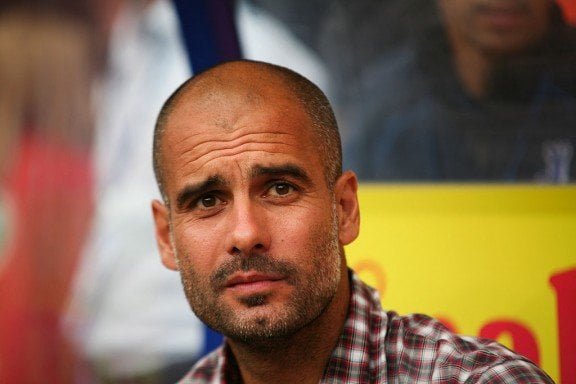 Manchester United fans weren’t likely to let the news of Guardiola becoming the new Man City manager at the end of the season pass without at least a song.

Last night as the Red Devils eased passed Stoke with arguably their greatest performance of the season, fans took the time to let Man City know what they thought about their soon to be manager.

Time will tell whether this will backfire on the Man United fans but there can be little doubt Man City will be confident they have the right man for years to come.