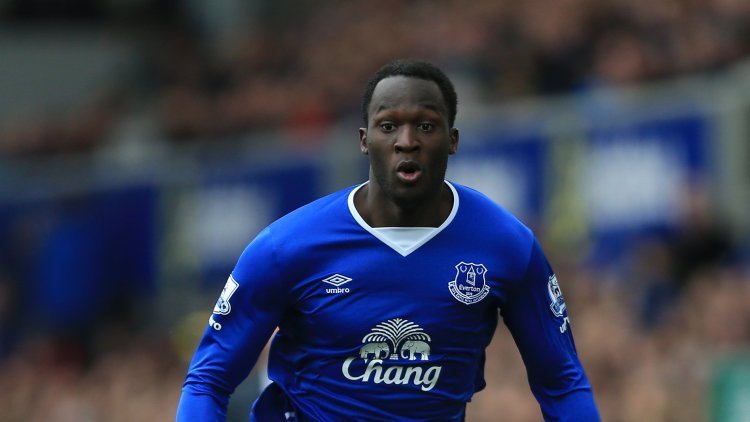 Martinez not worried about Lukaku interest

While on international duty, the Belgium striker dropped his biggest hint yet he was looking to leave Goodison Park at the end of the season.

Lukaku’s 25 goals this season have alerted a number of Europe’s top clubs, with agent Mino Raiola this week openly talking about interest from Juventus, Paris St Germain and even Real Madrid.

Martinez insists financially the club can compete with the market’s bigger players, although it is more likely footballing ambitions will decide Lukaku’s fate with Everton out of the running for Champions League qualification, although they do have an FA Cup semi-final to look forward to.

“It is not unsettling at all because that should be the aspiration of everyone, wanting to be as good as you can and aspiring to be in the best competitions,” said the Spaniard.

“We need ambitious players and players who can carry the expectations of our football club.

“At Everton we have that aspiration, we want to be in the Champions League, we were knocked out of the League Cup semi-final, we are now in an FA Cup semi-final and we want to continue that momentum.

“What we shouldn’t be afraid of is losing players. We are in a position where financially we can compete with anyone in the world – things have changed radically in that respect.

“At this present time it doesn’t really bother me what the individual situations will be in the summer.

“The reality is to play for Everton has to be an honour and a privilege.

“The only thing that matters now is the team’s future.

“I’m looking at the talking he does on the pitch and the way he has been growing in confidence this season – that is all that matters.”

Lukaku has more than justified his £28million club record transfer fee since his move from Chelsea and that is a source of satisfaction for Martinez.

The Belgian became the first Everton player since Gary Lineker 30 years ago to score 25 goals in a season.

“Three years ago we started working with him having made a huge investment and now you can see why we made that investment,” he added.

“It is a real satisfaction he has grown into the player we expected him to be.

“When you make an investment and you sign a player who doesn’t fulfil his potential, that is a worry for a manager.

“To have a player growing all the time and becoming one of the best talents in European football makes you extremely proud.”