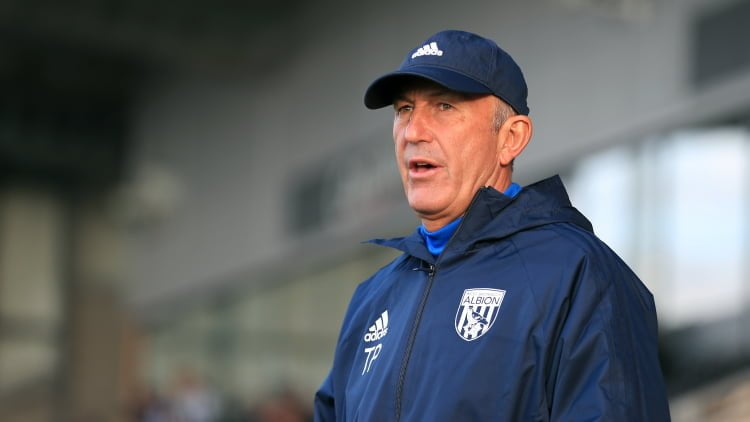 Tony Pulis has committed his future to West Brom by signing a new contract to remain as head coach until 2019.

The former Stoke boss joined the Baggies in January 2015 and last season guided the club to 10th place in the Premier League.

The Welshman’s previous deal was due to expire next summer but Pulis says he is keen to carry on his work at The Hawthorns.

Speaking on the club’s website, he said: “I’m delighted to extend my contract because it continues the stability within the club which is essential for its progress.”

Pulis took over midway through the 2015-16 season with West Brom just a point above the relegation zone, but he managed to secure a 14th-place finish.

At the time of his appointment Pulis became the Baggies’ fifth manager – including caretakers – in just over a year and he is glad to have steadied the ship.

“I’ve said all along that we are in a building phase which requires a step by step process,” said Pulis.

“I think we’ve seen an improvement all across the club in recent seasons and we must continue that in what is such a tough, tough league.

“Having spoken to John (Williams, the chairman) at great length over the summer, we know this club has a direction it needs to follow and we are determined to do that.”

West Brom begin their Premier League campaign at home to Bournemouth on Saturday and Pulis is determined to retain the club’s top-flight status.

He said: “We can never underestimate just how important it is to keep our place in a league that is now the most famous and the most followed in the world. Neither can we underestimate how difficult that is.

“You only have to look at the Championship in recent years to remind yourself how many clubs have fallen through the hoop and how many sets of supporters would love to be where we are now.

“We must never take that for granted and continue to commit every ounce of our energy to keeping our club in the division every club in the country wants to be in.”