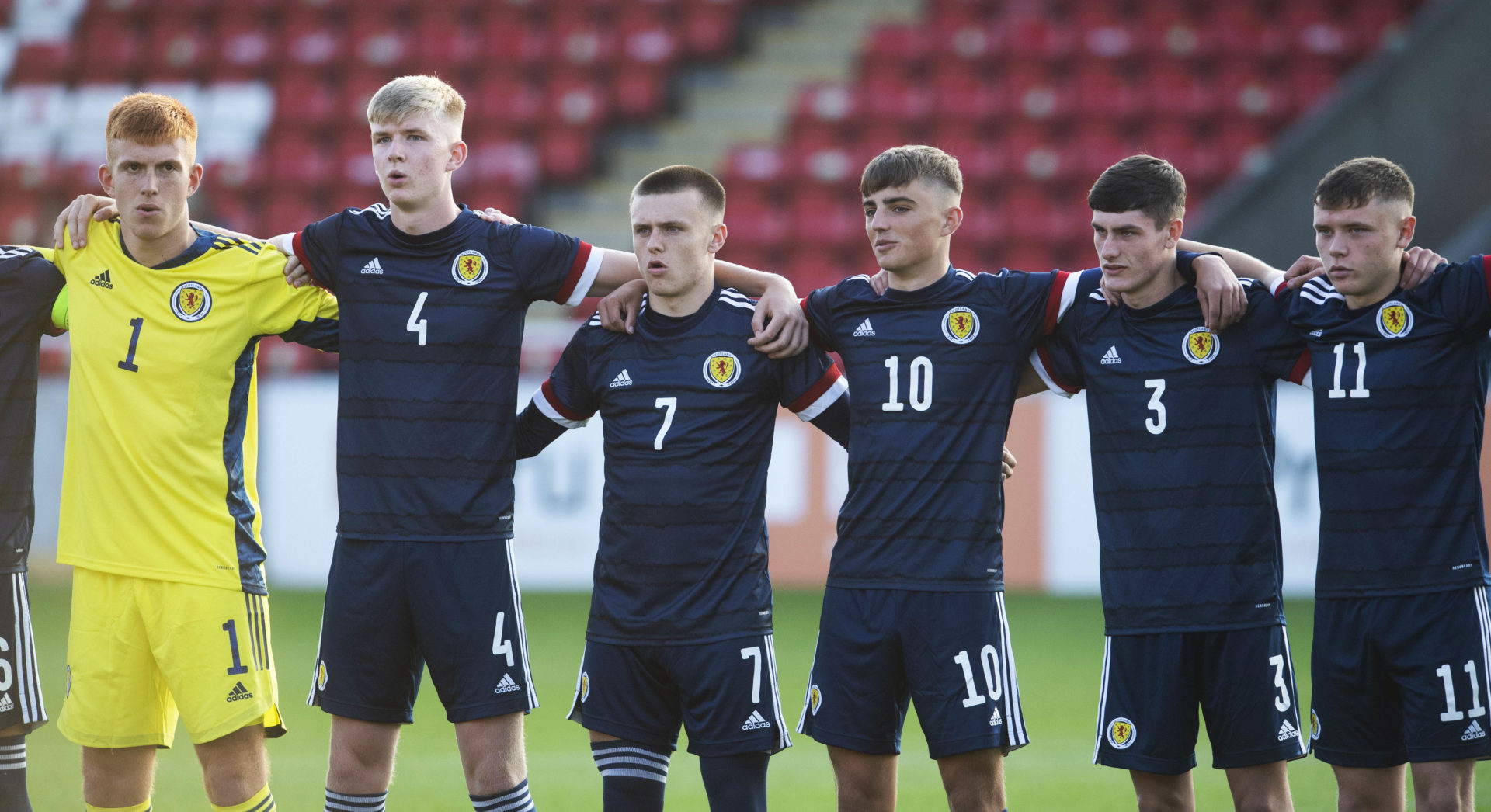 By Blair MalloyDecember 8, 2022No Comments

New data suggests that young Scottish players are having their pathway to first team football blocked by an influx of signings from overseas.

Brown Ferguson, assistant regional performance manager at Sport Scotland, has described the current trend as a ‘worry’ after new research suggests a decline in opportunities for young home-grown players.

Speaking on the PLZ Football Show, Ferguson said: ‘The main concern for myself is the numbers that are dropping year on year within the Scottish game, certainly the number of Scottish players that are starting games in the top flight is decreasing.’

‘The number of Scottish players that are getting recruited in the top flight and in the championship as well is getting less. It’s been an ongoing trend for a number of years and my worry is when does it stop.’

Ferguson added that he understands budget constraints can influence the decision of managers, but questions what the long term effects are for this short term gain:

‘The clubs will always have to try and balance the finances that they have and try and recruit as best as they possibly can. My concern is that there are a lot of non-Scottish players coming into our game. Some of course have had a really strong impact, some possibly not so much. What effect is that having on our up-and-coming young players in terms of transitioning from their youth teams to their first teams?’

Former Hibs forward Tam Mcmanus agreed with the findings, claiming that ‘sub-standard’ imports may have a negative impact on young players:

‘If you’re bringing sub-standard players in and they are stunting the growth of good young Scottish players then I think that is the issue. I’ve been watching Hibs for two or three seasons and the youth team is doing particularly well and there’s four or five of them I feel should be given an opportunity rather than some of the foreign players that Hibs have signed.’

The question remains however, if there is a genuine urge to change the current trends. Ferguson believes that intervention from SPFL chiefs is the only way forward:

‘…I feel as though this issue has to be raised at a higher level, certainly at a governance level. To actually maybe look at some rules and regulations or indeed incentives for clubs to ensure that they are playing Scottish players and giving players that opportunity to do their best in Scottish football, which is ultimately only going to have an impact on the national team further down the line.’