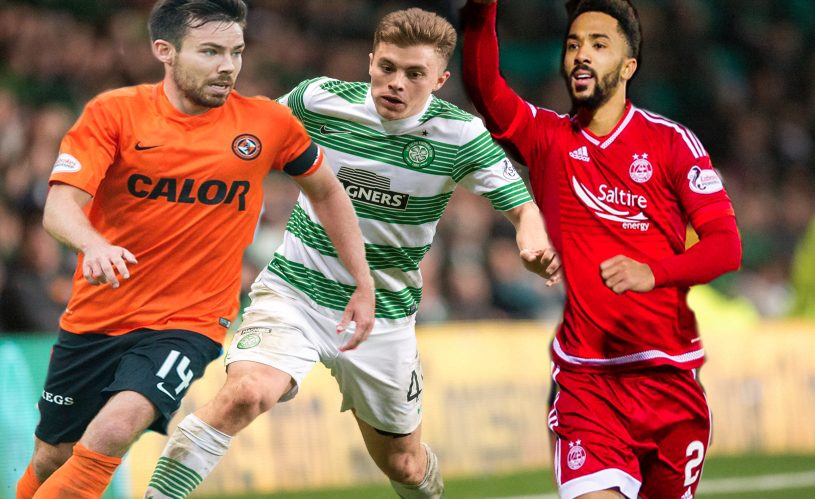 With Dundee United in a perilous state, the 24-year-old insists he has more important things to think about than his future but it can’t have escaped the attentions of the attacker that his deal is up in the summer. This term hasn’t quite gone how Dow would have envisaged, with groin and knee problems stifling his progress. However, he’s still regarded as a talented player. St Johnstone were having a look at him in the January transfer window and are reportedly keen to rekindle their interest in the summer.