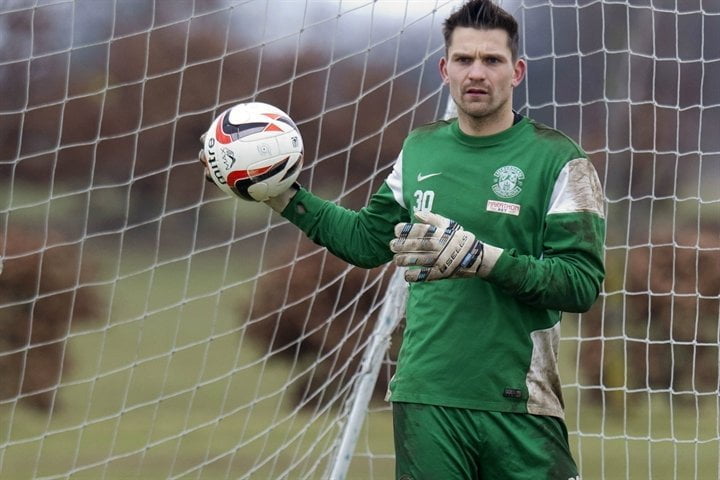 The Czech Republic keeper has sealed a one-year deal at Firhill after being released by the Easter Road outfit and will provide competition for player-coach Paul Gallacher and Ryan Scully.

Cerny became a prominent figure in Scottish football at Hamilton Accies where he made over 130 appearances for the club during a five-year stint at New Douglas Park before he left to join Bulgarian side CSKA Sofia.