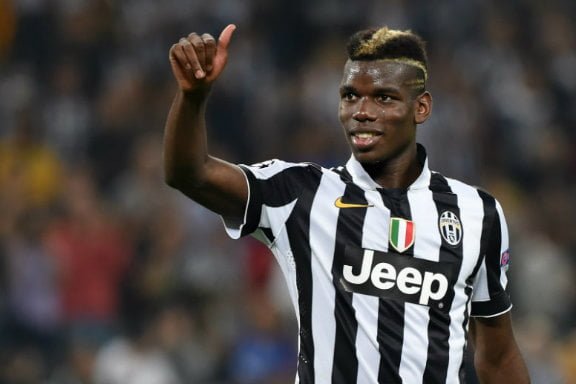 Despite rumours of a record transfer fee agreement last night, the Paul Pogba transfer to Manchester United is not a done deal just yet according to his agent Mino Raiola.

Raiola took to Twitter this afternoon to deny rumours his client had signed for Manchester United, although it’s believed negotiations are still on going between Juventus and Man United.

There is no deal done regarding Paul Pogba, lots of bla bla bla.

On Tuesday night rumours circulated Pogba was set to make a £120m move from Italy back to Manchester where he had played as a youngster.