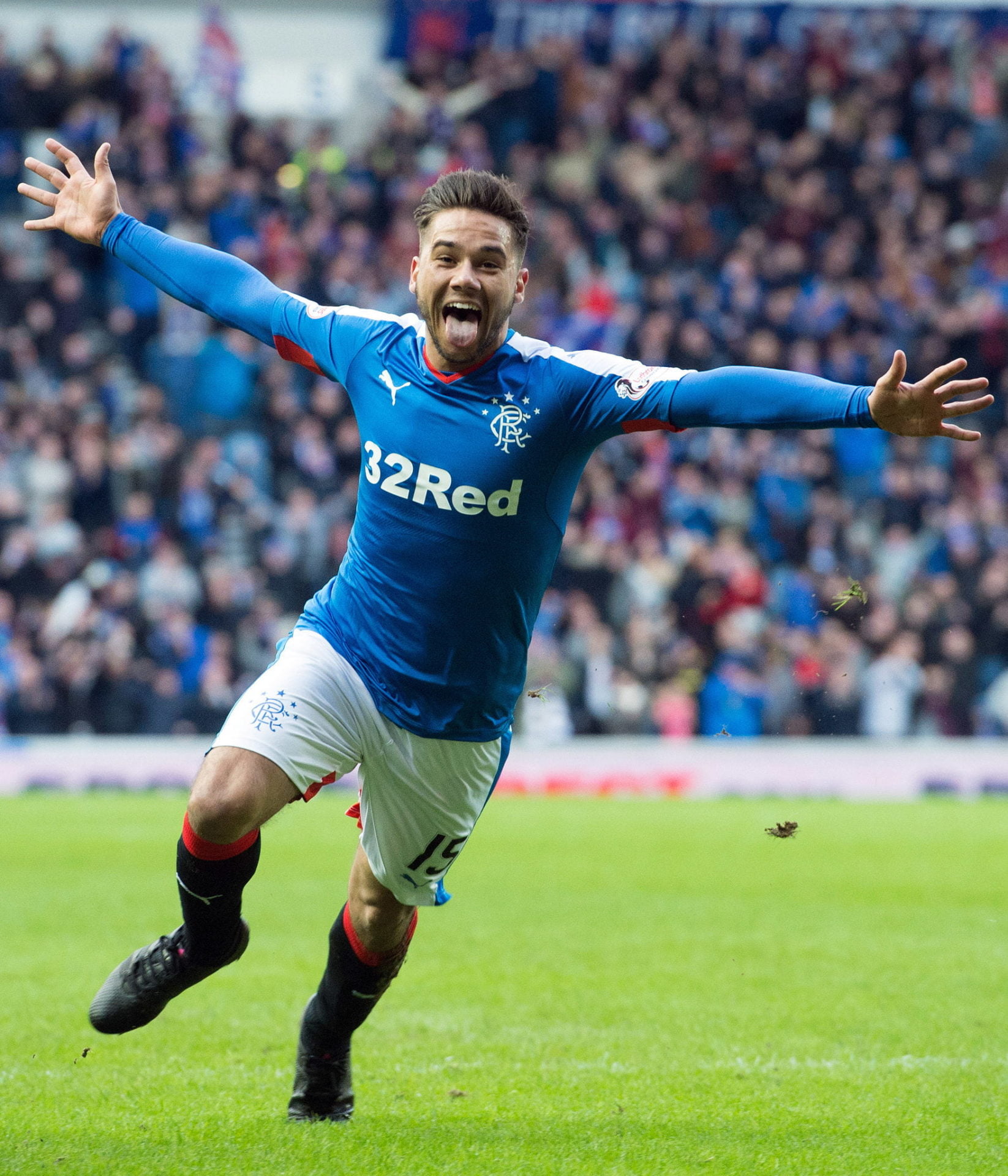 A Harry Forrester goal four minutes from time secured another vital three points and surely the Championship title for Rangers.

In all honesty, the hosts created enough chances to win several games but they just weren’t clinical enough in front of goal.

Kenny Miller was guilty of blazing over from just two yards out in the first half while he also missed a guilt edged chance in the second period as well as having, what appeared to be, two contentious penalty claims turned down.

St Mirren looked to be heading towards shutting out the Ibrox side until substitute Forrester curled a sublime effort into the top corner from just inside the area.

The result moves Gers’ 11 points clear at the top of the table following Hibernian’s loss at Dumbarton but boss Mark Warburton says there’s still work to be done.

“There’s still 30 points to play for, we just focus on one game at a time starting with Raith on Tuesday but it was a huge three points.

“We were below our best, we had lots of chances that we didn’t put away but we kept doing the right things and the reward came late and we’ll take it.”

Buddies gaffer Alex Rae was gutted not to take anything from the game.

“It’s extremely disappointing, I thought the effort we put in was brilliant, I felt as if we dealt with them relatively well and in general I thought we done really well.”