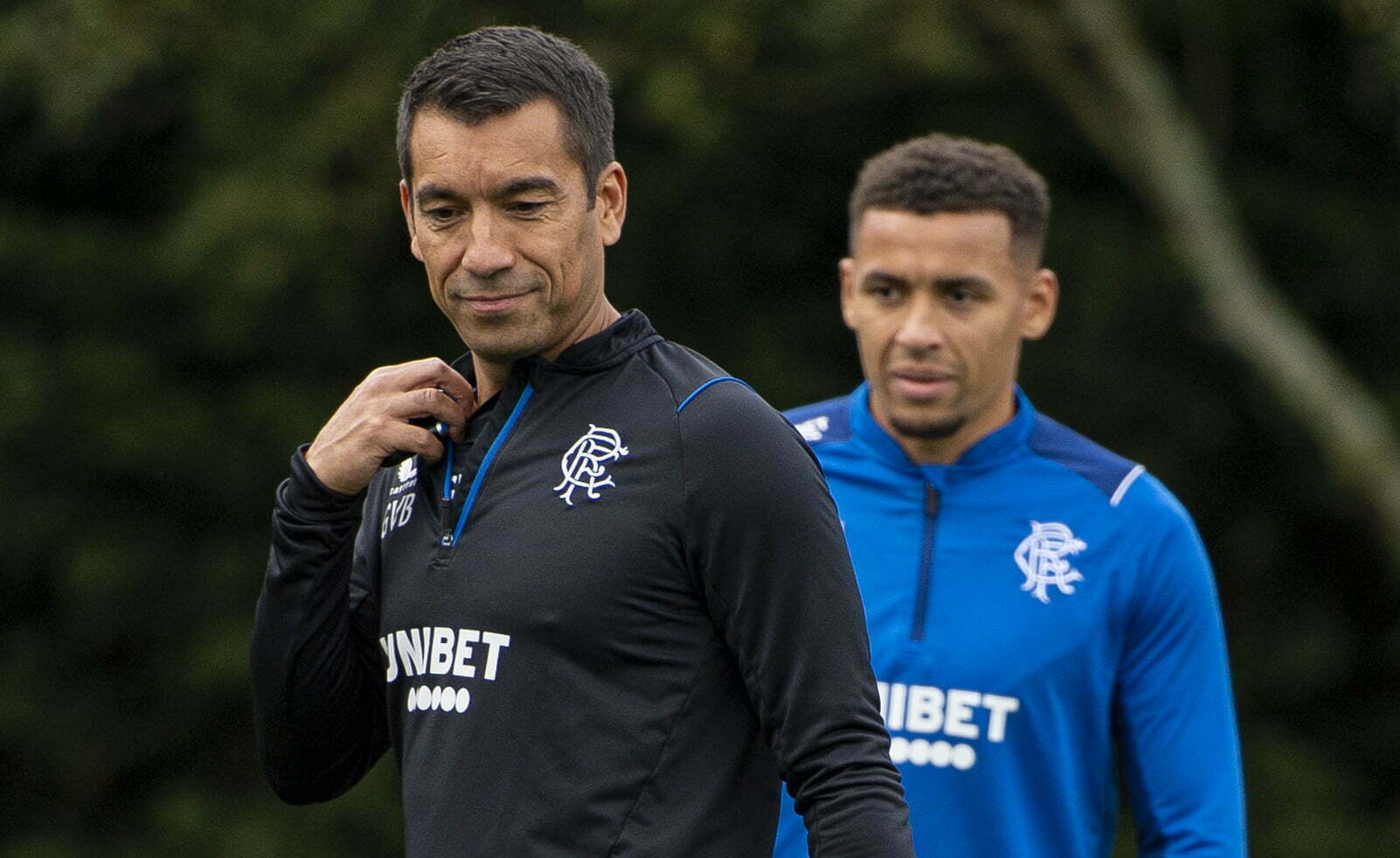 As Rangers gear up for their crunch Champions League match against Napoli, PLZ Soccer looks at three of the key battles where the game could be won and lost.

Having scored twice against PSV over two legs to send Rangers into the Champions League group stages, many fans went into last week’s game against Ajax optimistic that the Croatian forward could replicate the feat.

However, a lack of service combined with a lethargic team performance limited his chances in front of goal.

After having an impressive season at Turkish side Fenerbahçe, the defender was close to joining Tottenham Hotspur before sealing a move to Serie A.

Min Jae is quick across the ground and physically will be a match for Colak.

The Rangers front man will have to be clever with his movement in the box and will look to his wingers to provide service in the hope that the home side can muster more than their 3 shots on target across their last 2 games.

Lundstram became the poster boy for Rangers European exploits last season from goal against Borussia Dortmund in Germany to his name being blasted out to Belinda Carlisle after the Ibrox side reached the final.

This season has so far proven to be more difficult for the midfielder as he struggled to make his mark in the first Old Firm derby and was one of many passengers against Ajax on matchday one.

Up against him in the midfield battle will be a man with contrasting fortunes in Polish international Zielinski.

Having scored twice in the Neapolitans 4-1 win against Liverpool in the opening game, the 28-year-old will be looking to add to his account at Ibrox.

The Pole is direct and cunning, with a knack of finding himself in the right place in the danger areas around the box.

Lundstram will be looking to get back to his tough tackling persona which won him so much aplomb with the Rangers fans last season and disrupt the Napoli technician as he drifts between the lines.

The question still remains as to the fitness level of the Rangers captain after he was hooked at half time against Ajax.

Giovanni van Bronckhorst claimed that the weekend’s postponement of the trip to Aberdeen has given the full back time to recover but it remains to be seen if he can get back to his marauding best.

Ready to pounce on any show of weakness is possibly one of the most exciting talents in European football this year in Georgian winger Kvaratskhelia.

The 21-year-old has already had something of a nomadic career having turned out for 6 clubs, however his performances in Naples have had locals comparing him with legend Diego Maradona – a man so deified, their stadium was named in his honour following his passing.

The winger is lightening quick with balletic poise, highlighted last week when he blew the Liverpool defence away with a breath-taking first half display.

Everyone familiar with Rangers knows Tavernier’s strengths lie in his attacking play however he will be wary that leaving too much unguarded space will spell trouble.

The Georgian, who won Serie player of the month for August in his debut season in the league, can and will capitalise to devastating effect.