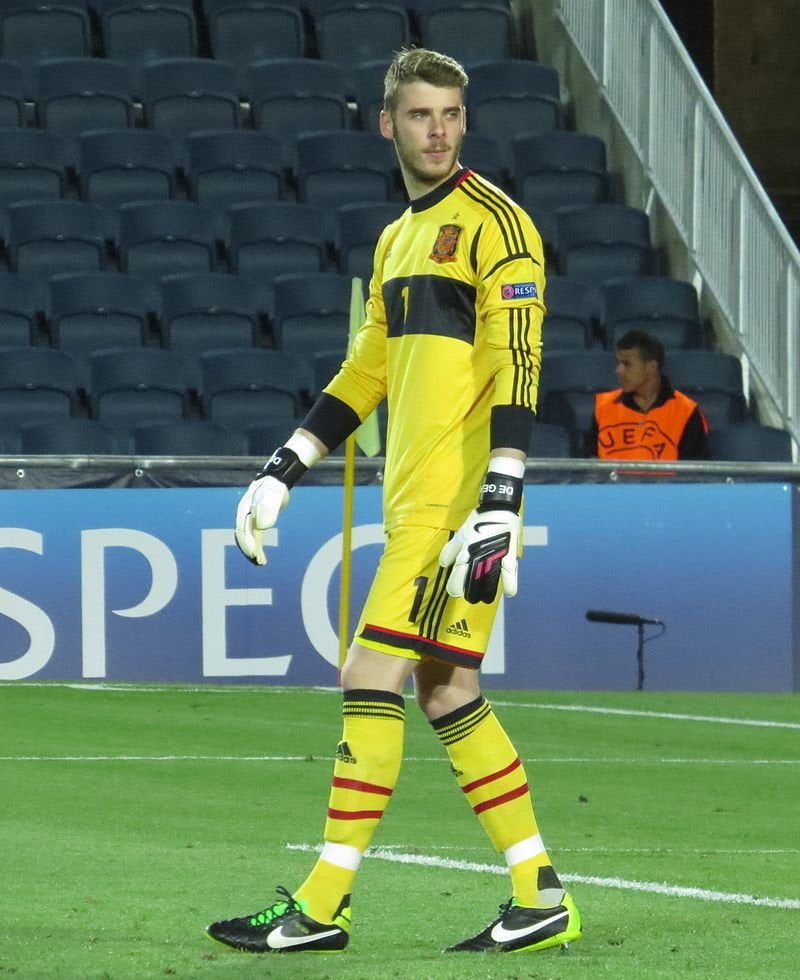 Real Madrid could still be in with a chance to sign long term target, David de Gea, in the summer after it was reported the Spaniard has a £40m release clause in his contract.

According to Spanish news paper AS, Man United could lose their player of the year if the amount set in his clause is met before it’s expiry date on June 15th.

Real Madrid waited until the last few hours of the previous summer transfer window before attempting to sign de Gea for €30m and a technical problem appeared to stop it from being complete on time.

The Spanish No.1 went onto renew his contract with the Old Trafford club but many people have speculated over whether there was a release clause allowing him to leave in the summer.

It’s understood David de Gea still wants to move back to Madrid where his family and girlfriend live full time, however Real Madrid have since found Keylor Navas in brilliant form.

Whether there is a release clause is unclear but the level of interest from Real Madrid may also have wavered since last summer with their current No.1 in fine form.