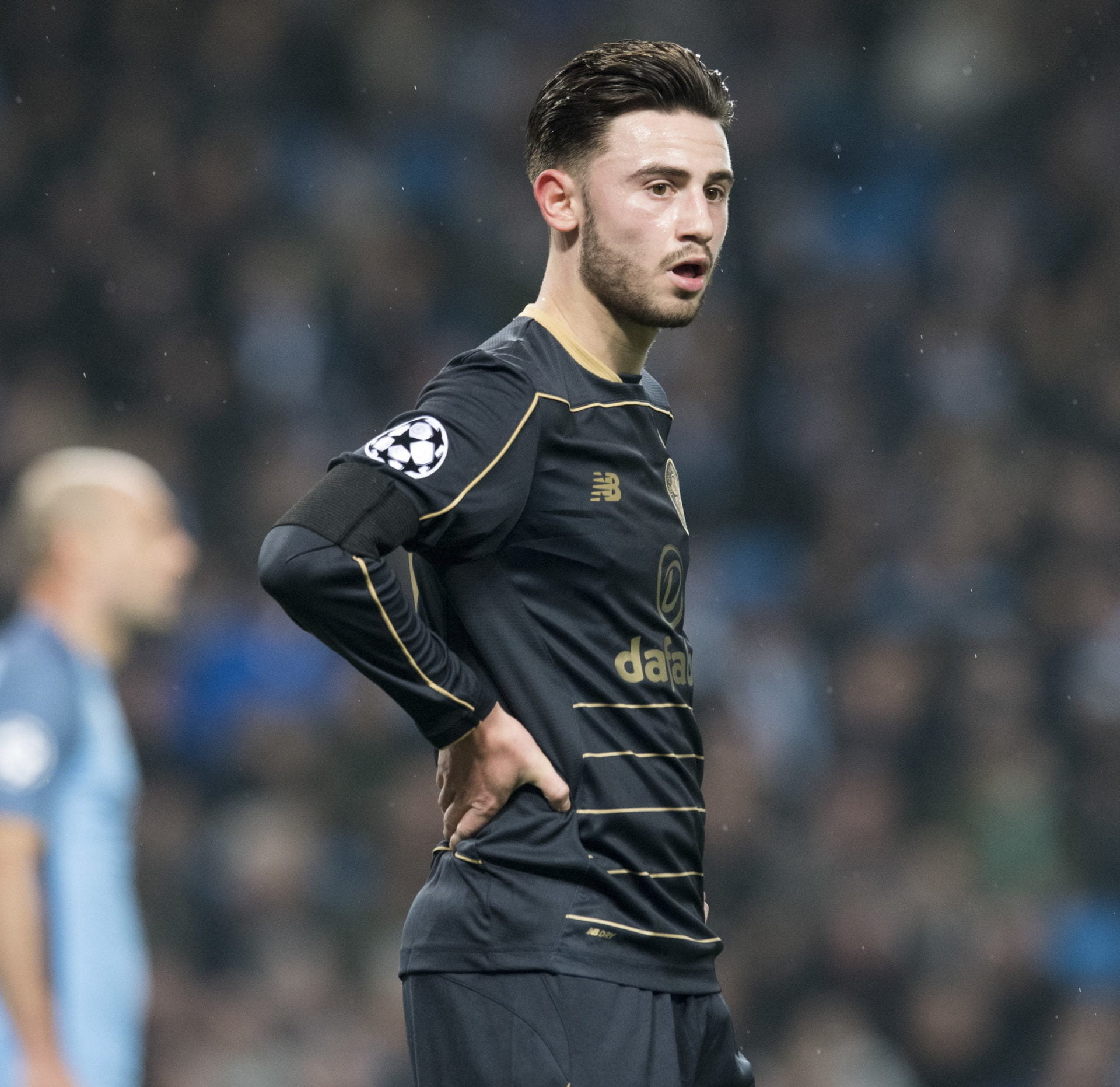 Patrick Roberts stole the show by scoring against his parent club as Manchester City’s Champions League group campaign ended with a low-key draw against Celtic.

The 19-year-old attacker, who has been on loan with the Scottish champions since February, struck after just four minutes as Celtic held City 1-1 at the Etihad Stadium.

It was an excellent way to catch the eye of City boss Pep Guardiola, who while reluctant to overdo the praise, will consider the youngster for a role in his squad when he returns south next summer.

“He was good, especially the goal which was fantastic,” Guardiola told BT Sport. “He played well, he’s a good player. We are going to think about (him) at the end of the season.”

Roberts himself was pleased with his display and revealed he was congratulated by Guardiola after the game.

“He said ‘well done’ so that was nice of him,” said Roberts. “It is not every day you get to score in the Champions League, especially in a stadium like this against a team like that so I am very pleased.”

The intensity dropped in the second half, perhaps not surprisingly with neither side having much to play for.

City, who made nine changes, were already assured of second place and qualification for the last 16 while Celtic could not move off the bottom of Group C.

Celtic manager Brendan Rodgers is convinced Roberts has a bright future ahead of him at City.

The former Liverpool boss said: “It couldn’t have been easy for him but the kid showed his quality.

“He showed he’s in the right place at this stage of his career. It’s no good him sitting on the bench. It’s great that City allow him to play in a game like this.

“I’m sure he’ll come back here in the summer and Pep and his staff will have a real good look at him. They will be really encouraged with what they’ve seen here.”