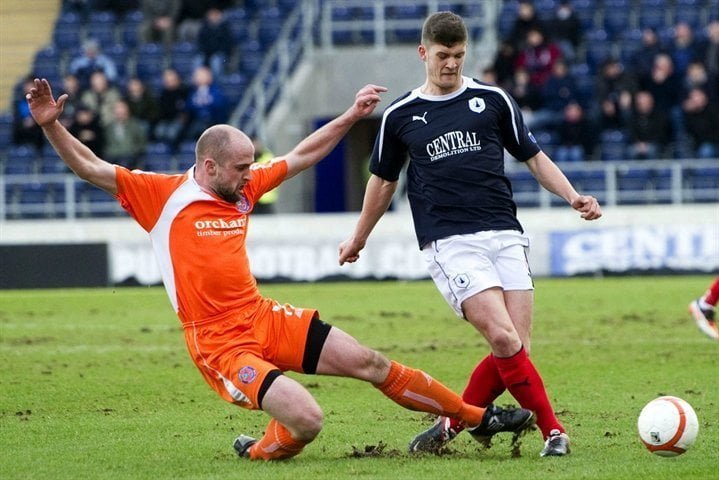 Murdoch left the Bairns in 2013 to join English League One outfit Fleetwood but was unable to cement his place in the first team and made 13 just appearances last season.

The midfielder joined Northampton Town on loan for a two-month spell and made a further 10 appearances before being released by Fleetwood earlier this summer.