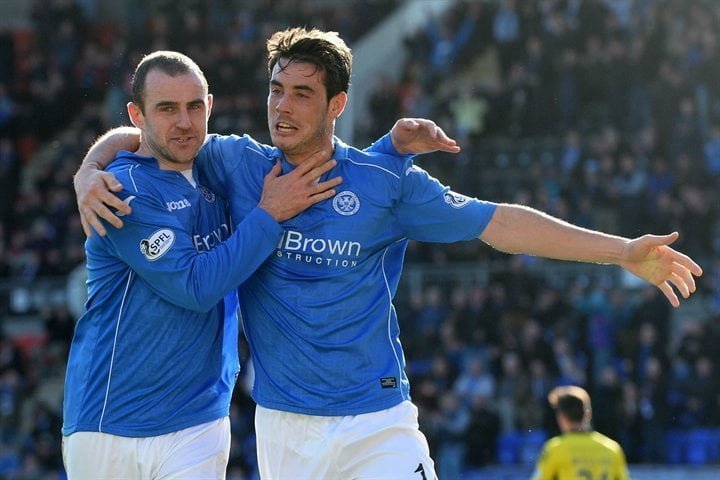 Ross County have beaten St Johnstone to the punch after landing Dundee United striker Brian Graham on a two-year deal.

Graham, currently on loan at the Saints, was a free agent in the summer after Dundee United told him they would not be renewing his contract. and Tommy Wright’s men were hopeful of concluding a deal for the rangy forward.

But the 27-year-old has opted to join the Highlanders instead and boss Jim McIntrye said: “I am delighted that Brian has agreed to join us.

“He is a player I have admired for a long time and I look forward to working with him.”

Graham, who has had spells with Morton, Raith and East Stirling, has scored 10 goals in 27 appearances for St Johnstone in this campaign.